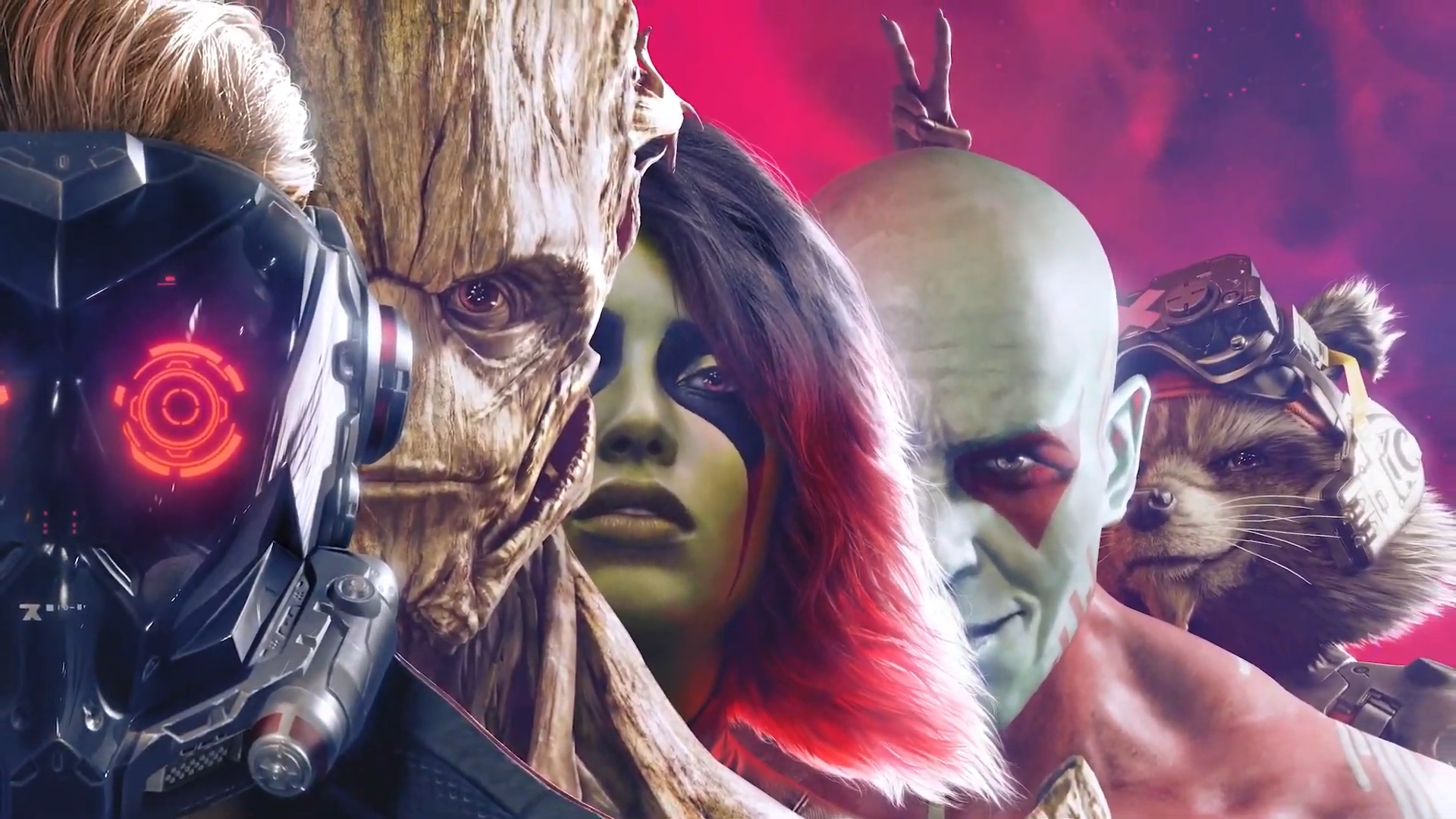 Look, we’re all excited about the Marvel’s Guardians of the Galaxy game, which has just gotten a brand new story trailer. I mean, it’s made by the people behind the last couple of Deus Ex titles, and is said to take inspiration from the way that choices work in those. I can’t help but accept the hype. The game is being published by Square Enix, which probably hoping to recoup its losses from Marvel’s Avengers, which had a rough go of it last year. In case you aren’t already familiar with the game, you can only play as Quill, so don’t expect to be able to run around as Rocket or Gamora. Even though that would be super awesome.

The story that Guardians of the Galaxy is set to tell focuses on something that’s a little different than the movies provided. The team is wandering through space and looking to take financial advantage of a war’s brutal aftermath and ends up embroiled with the Universal Church of Truth. With that established, they work with everyone’s favorite talking Russian canine, Cosmo the Spacedog, to put a stop to the cult’s machinations. Eidos Montreal really did some digging into the comics to find those gems, huh? Nice.

Marvel’s Guardians of the Galaxy started development after Eidos Montreal finished its work taking over for Crystal Dynamics on Shadow of the Tomb Raider. And we all know how well that went for Crystal Dynamics. The game is an action-adventure where your choices supposedly matter. As Quill, you can give orders to your team members, such as Rocket Raccoon, Drax the Destroyer, Gamora, and, hey, Mantis is here too. The general look and feel of the game is clearly not trying to stray far from the movies, so you can see some jokes and out-of-place pop music show up in the trailer below.