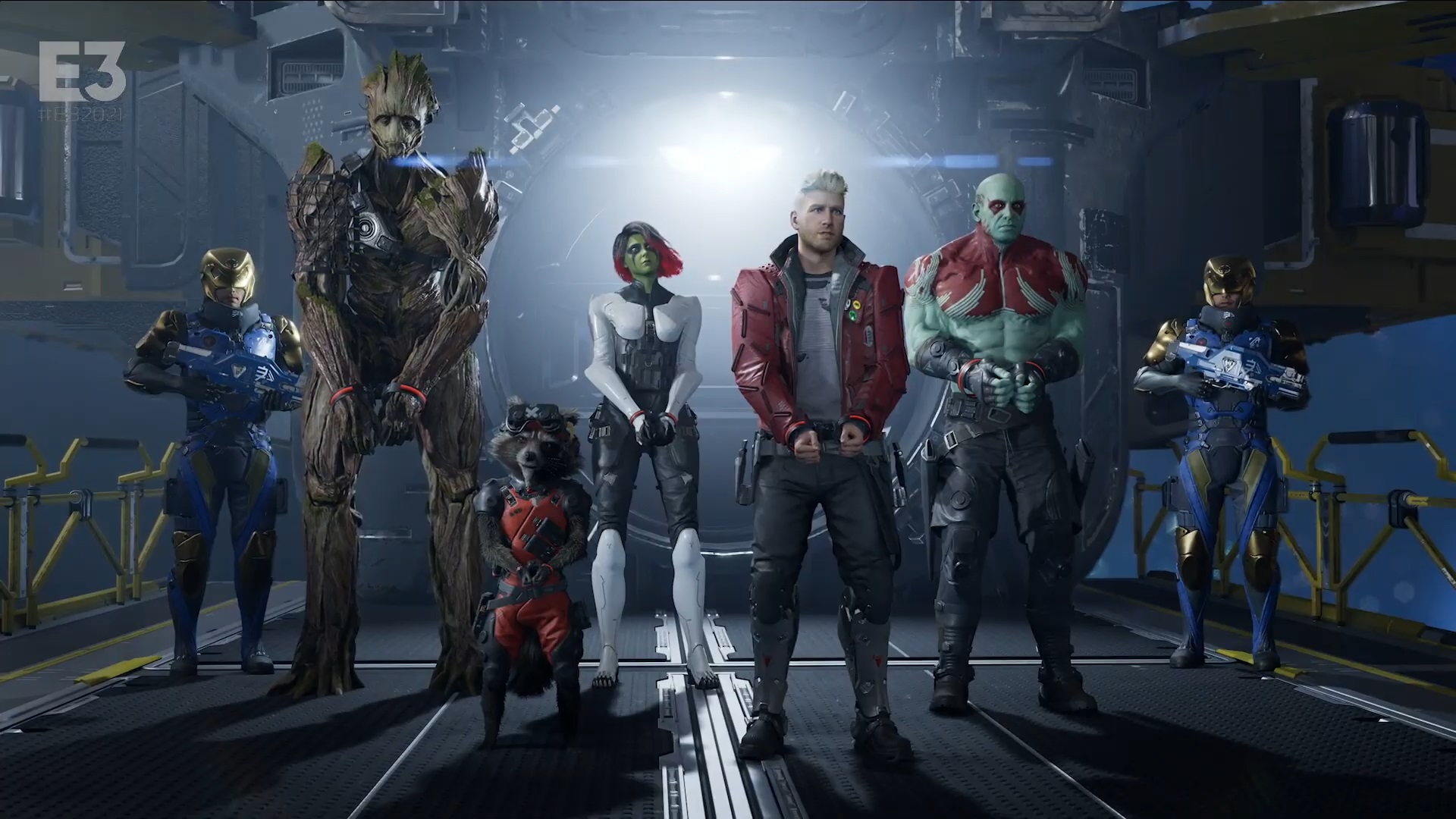 Square Enix’s Summer Showcase kicked off with a new game from developer Eidos-Montréal, Marvel’s Guardians of the Galaxy — along with a trailer. You play as Star-Lord here, joined by the rest of the Guardians crew: Gamora, Drax, Groot, and Rocket.

There are plenty of story cutscenes shown off in the trailer, as well as a Telltale-like choice system. As Star-Lord, you can react to story events in the game, changing the course of your adventure. Everyone is as snarky as they are in the comics and films in the dialogue, and there is a lot of it. The Guardians are constantly bantering with each other throughout cutscenes, exploration, and fights.

Rock-and-roll through the universe

The trailer features plenty of lasers, rock and roll, and space action we’ve come to love about the Guardians franchise. The showcase also featured a lengthy gameplay showcase, featuring some third-person gameplay. You can call on your other Guardians while fighting space creatures, all to the background of classic rock tracks.

Guardians of the Galaxy‘s last outing in the video game world was through the now-defunct Telltale games. With a similar choice system present in this game as well, this game should combine the light-heartedness of the Guardians with the storytelling beats of the Telltale universe. Telltale’s Guardians had their own issues to work through, but this game seems to be as jovial as it should be.

Eidos-Montréal previously worked within the Marvel universe before, helping to develop the Marvel’s Avengers game (which is also getting an expansion).

The game will release October 26. Marvel’s Guardians of the Galaxy is also up for pre-order, if you’re still into that. Pre-ordering the game gets you some alternate skins and outfits to wear through your experience. For those really into these galactic heroes, the deluxe version includes some more costumes, a soundtrack, and a digital artbook.

Check out the reveal trailer for Marvel’s Guardians of the Galaxy below: