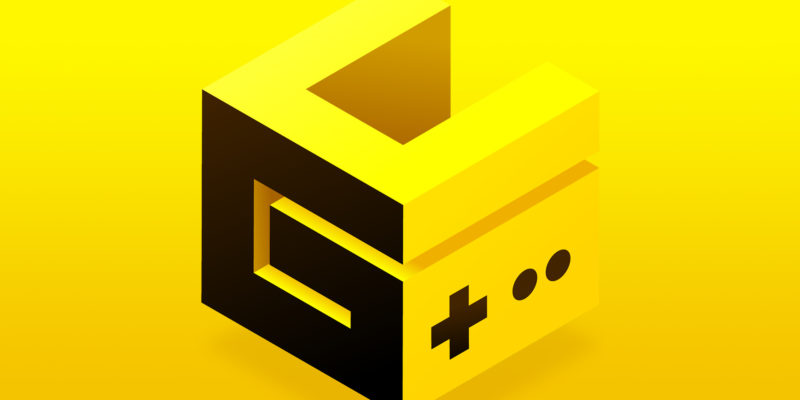 [Update – June 5 @ 1:30 PM EST]: The Guerillca Collective indie showcase has been postponed “for justice and in support of Black Lives Matter.” It will, instead, run June 13 – 15, but have a livestream on June 7 to “highlight Black voices in our industry.”

E3 2020 may have been canceled, but developers and publishers are pivoting to ensure they do not get lost in the shuffle. Big guns like Ubisoft and EA have already earmarked the dates for their own events. However, indie developers may not have the same capacity to do so at the same level. While Geoff Keighley’s Summer Game Fest may have room for some, not all will get to shine in the spotlight. Enter Guerrilla Collective, an initiative started to give smaller studios and indie publishers a platform to show off their work.

A “digital games festival,” the Guerrilla Collective will begin on June 6 and last for three days. The shows will be produced by the Media Indie Exchange and Kinda Funny Games, former IGN personalities turned YouTube stars. Greg Miller will be hosting. You can catch the three shows live at 1 PM EST on both Twitch and Steam. The Guerrilla Collective will also be part of IGN’s Summer of Gaming showcase. 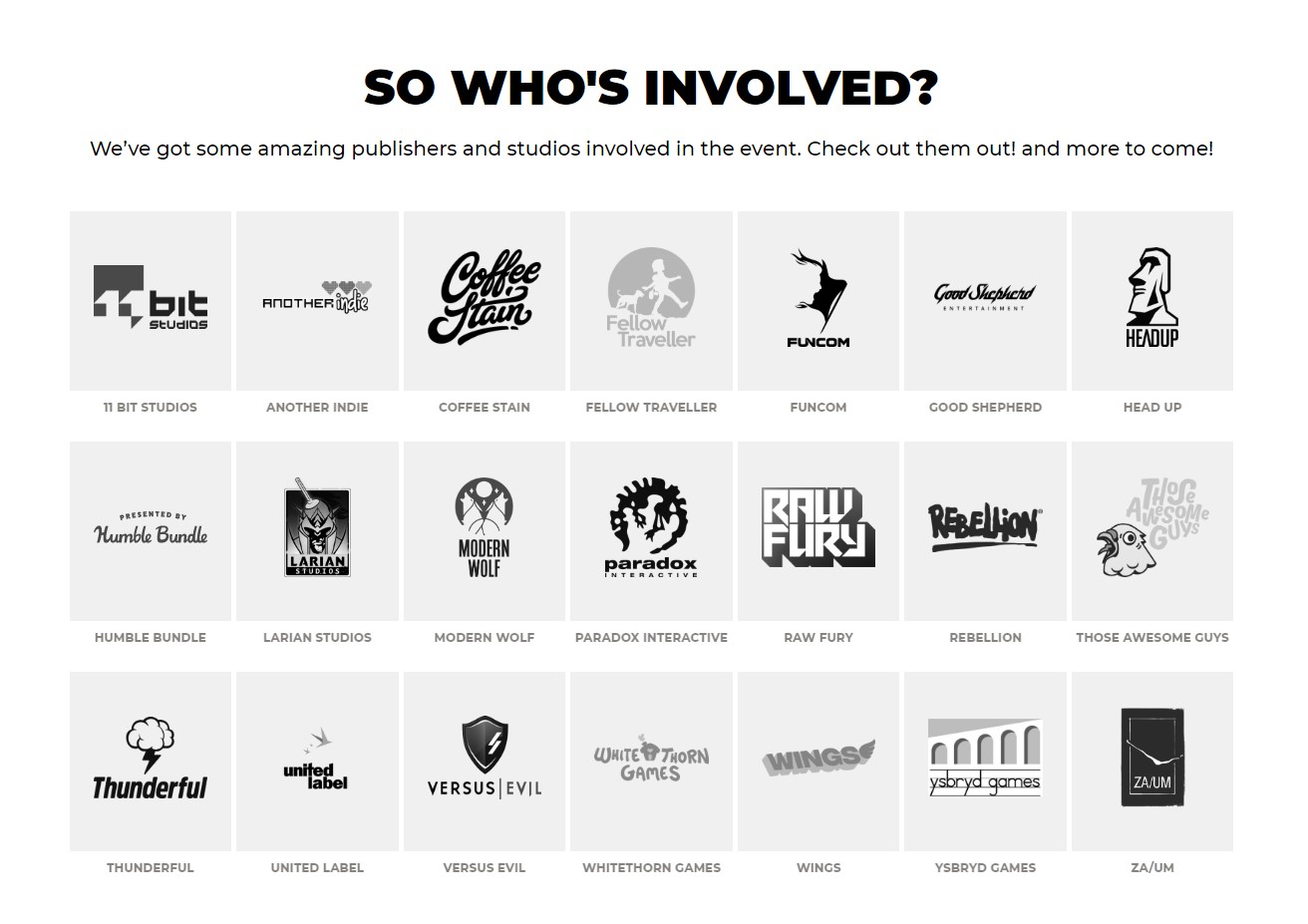 June 6 and 7 will see news and announcements. On June 8, it will be a full day of gameplay demos and developer interviews. The show will also include the Paradox Insider broadcast, the PC Gaming Show, and the Future Games Show. The Guerrilla Collective is sponsored by the likes of [email protected], Astro Gaming, Razer, Wilmer Sound, and Fully Illustrated.