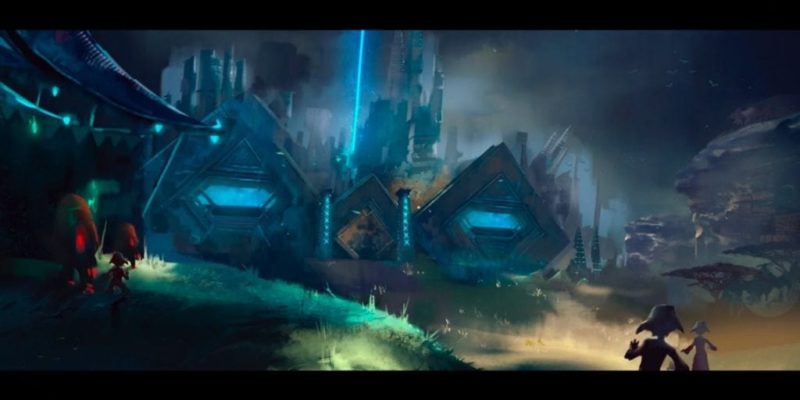 For the last couple of weeks Guild Wars 2 players have been battling Scarlet Briar and now the battle is over.

Players have succeeded in taking down Scarlet Briar and the other nasties that have been plaguing the city of Lion’s Arch. The Breachmaker is still active without a pilot and continues to drill. What now for the residents of Tyria?

The world is scarred and it’s time for the heroes to recover from the battle but there appears to be something else afoot beneath Tyria. Today sees the launch of “Aftermath“.

At long last, the siege of Lion’s Arch has been broken and Scarlet’s reign of terror is at an end. Despite Scarlet’s death, all is not well: Lion’s Arch is little more than a smoldering husk, citizens are still camped near Vigil, the Durmand Priory, and Stormbluff Isle, and the cost of victory was high.

It’s all rather mysterious and you can take a peak at how it all panned out and what is lurking below in this new trailer.

Let’s face it victory was never in doubt otherwise the game would have ended. Now that would have been disappointing for fans even if the outcome was rather predicable.