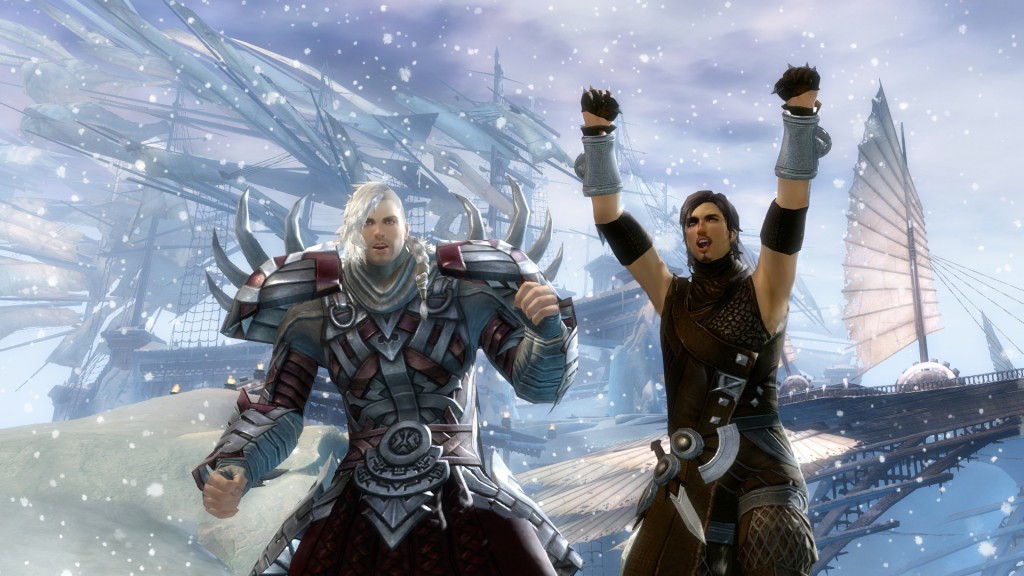 The ArenaNet team has been busy concentrating on fortnightly content for Guild Wars 2 but that’s not all that’s been going on because the game will be recieving new feature additions next month.

Called the Feature Pack, the game update is going to add a “sweeping range of new features”. NOt everything has been revealed so far but we do have a few nuggets of information. To get things started they have revealed that 40 new traits are being added along with a new “horizontal progression system” to make it easier to spend points and select traits.

There will no longer be a requirement to visit a professions trainer, once you reach a certain level you an start playing around with the adept, master, and grandmaster trait tiers.

It’s quite an extensive list of changes for the Traits and I suggest you check out the full blog post  from the development team.

There’s a lot planned according to ArenaNet  and more information will be trickling out in the days ahead.