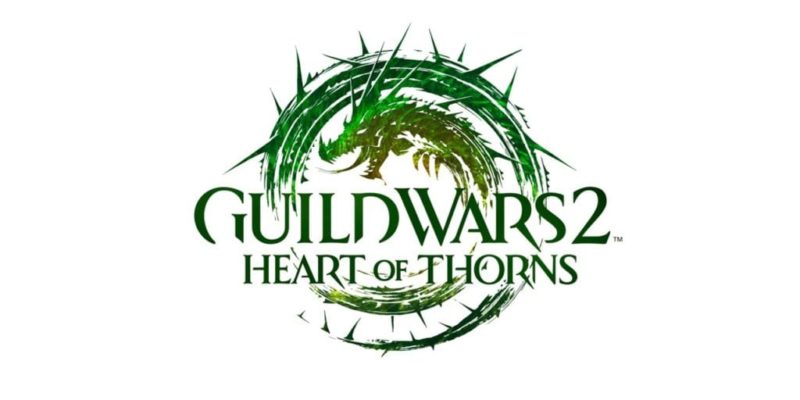 ArenaNet’s co-founder Mike O’Brien and game director Colin Johanson were at PAX to reveal the MMORPG’s first expansion which is going by the name Guild Wars 2 Heart of Thorns. The expansion story will continue where the Living World Season 2 left off and they’re aim is a “re-envision of progression in an MMO” with the new content.

“With Guild Wars 2, we set out to redefine the MMO genre by letting players experience the world in such a way that the journey itself became the goal, and give them a place where they are constantly able to enrich each other’s experience,” said Mike O’Brien, ArenaNet president and co-founder. “Guild Wars 2: Heart of Thorns is taking that philosophy to the next level with our reimagined endgame systems that turn tired tropes like level and gear grind into an expandable framework for progression.”

Guild Wars 2 Heart of Thorns unsurprisingly expands the game world to the Maguuma Jungle but there will be no level cap increase which is unusual for an MMO expansion. Instead, ArenaNet will be introducing specialisations which unlock weapons that may have previously been unavailable to professions along with new traits, skills, and “unique mechanics”. A new significant addition is the Mastery system where players earn points by taking part in world events or even exploring. The points can then be used to enhance endgame progression with the ability to master skills such as hang gliding or to build new collections that earn “precursors to legendary weapons.”

This Guild Wars 2 Heart of Thorns expansion will be adding another class called The Revenant which will channel powers from some of Guild Wars’ legendary heroes using the powers of the “Mists”.

A new mode for PvP mode called Stronghold is also being added where players will have to storm the enemy gates, and World vs World is getting a new Borderlands map.

“We know many fans have been waiting for this moment, for us to say this one single phrase – an expansion is coming for Guild Wars 2,” said Colin Johanson. “We wanted to go well beyond just announcing that an expansion is coming and then let our fans guess as to what it would bring, and so we waited until we could tell them every single feature that we think sets it apart. We only wanted to unveil Guild Wars 2: Heart of Thorns once we felt we could showcase everything that makes it an expansion worthy of Guild Wars 2, and that’s what we did today.”

Guild Wars 2 Heart of Thorns has not yet been given a release date and you can read the announcement  bullet points on page 2 of this article after the new reveal video and shots.