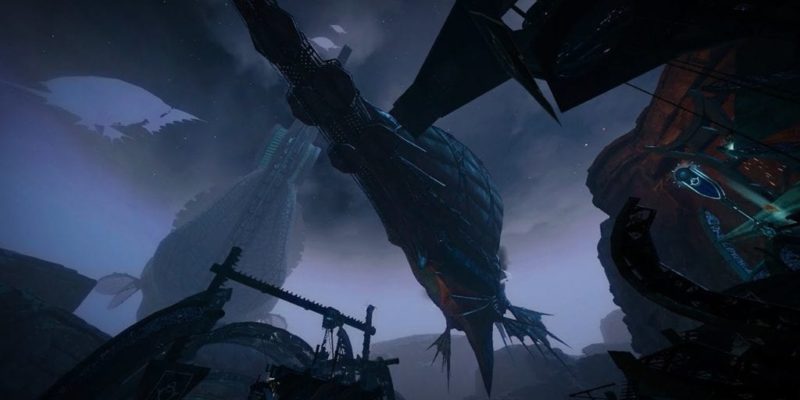 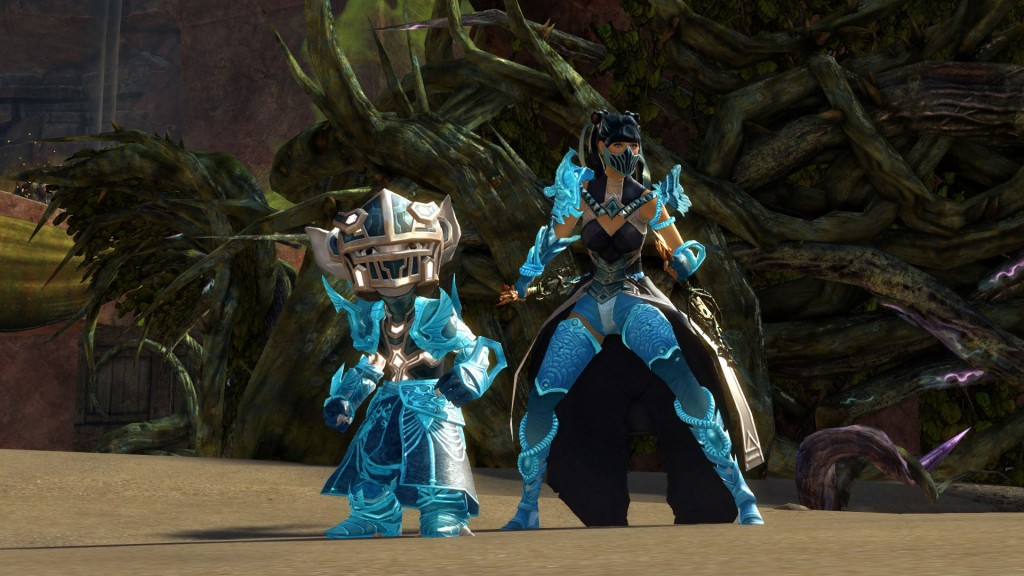 Guild Wars 2 kicks off the new year with another update in their on-going Living World story. This trailer previews the upcoming Episode 8 of the second season as the heroes of Tyria prepare to launch an assault on Mordrem.

The content is set to launch next week (Tuesday) and this is just a teaser of what’s to come with more details no doubt being released in the days ahead. Note the obligatory big monster plant thing screaming at the end because that’s probably what lies ahead as some sort of finale.