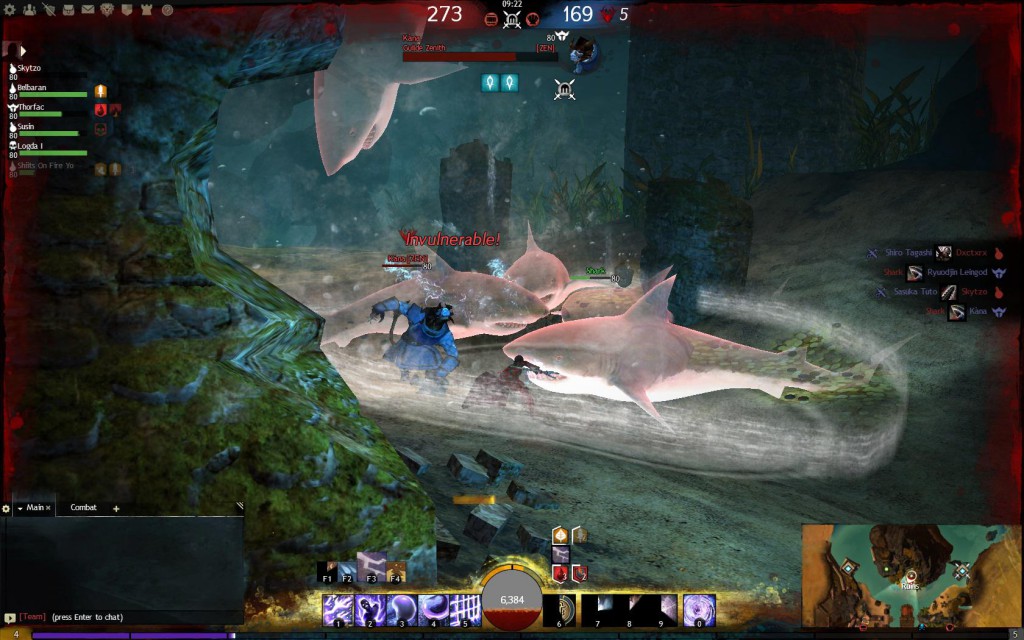 The first sales figures for Guild Wars 2 have surfaced today and they are very solid indeed. According to NCSoft and ArenaNet, the game has sold more than two million units despite stopping the sale of the digital copy a couple of weeks ago.

“Reactions from around the world justified the time and care we put into developing Guild Wars 2 and making it into the game it is today”, said Mike O’Brien, president and co-founder of ArenaNet. “And this is only the beginning. We’re continually fine-tuning the game to deliver the polished experience that our players expect, and we’re already working on new adventures and experiences to introduce into this truly dynamic online world.”

Digital sales resumed a few days ago so these sales figures are only hoijng to increase with the positive reactions to the game from the press and community.

To put it into persepective, Star Wars: The Old Republic has in total sold around 2.43 million since it launched last December but the subscriber base has declined greatly since launch to under one million.

Wii U launching in Europe on 30 November, in US on 18 November