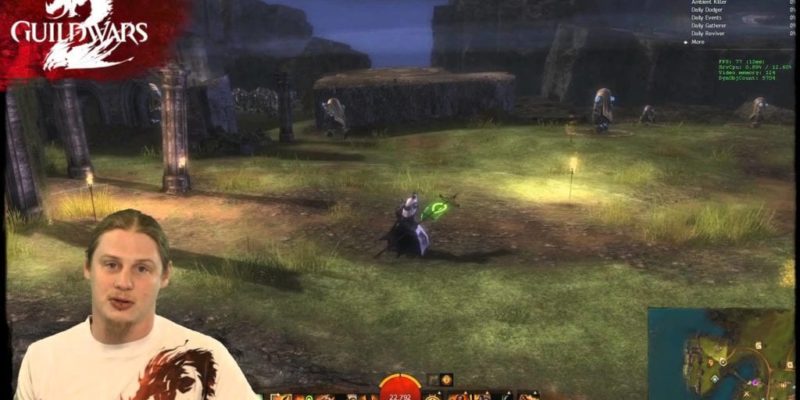 Called the September 2014 Feature Pack, this game update to the MMO unsurprisingly adds new features. Included in this update are the following:

We’re introducing a brand-new Trading Post. The new Trading Post is much easier to navigate, meaning you can find, buy, and sell the items you need more quickly.

Our new Collections achievement category will reward you for amassing items from all over Tyria. Sample all of the ales in Guild Wars 2, stockpile trinkets, or add themed sets of gear to your Wardrobe – there are all sorts of ways for you to earn rewards like new Ascended accessories, a treasure chest for your home instance, and more.

From Commander tag upgrades to the Siege Golem Mastery line and the new Siege Disabler Trick, we’re excited to see how the additions in this feature pack affect strategy and tactics in World vs. World. You can put all these changes to the test when the WvW Fall Tournament 2014 starts on Friday.

We’ve gone back and taken a careful look at the experience of new players in the early levels of Guild Wars 2, and we’ve made some changes that will make the game easier to pick up and learn as you play.
The points above merely scratch the surface of the many improvements arriving with today’s update.

There are of course balance updates and the game has been refreshed to make it a little easier to get into as a new player.  The idea behind this update looks to be attempting to make Guild Wars 2 more accessible. If memory serves be correct this is what happened with World of Warcraft and that’s the point it all started to go downhill for seasoned WoW players. Maybe ArenaNet will avoid that.