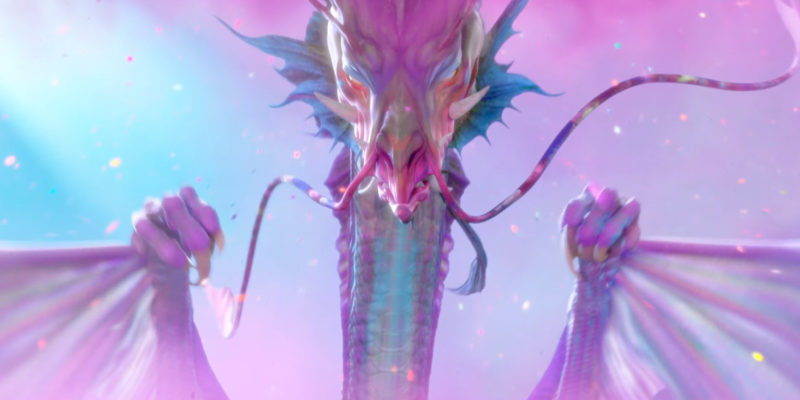 With the number of digital storefronts and platforms available to PC players, it can be a hassle having everything conveniently located in one spot. Valve has been trying to do that with some success on Steam. The MMO genre is one where they seem to have the most success. The likes of Star Wars: The Old Republic and Runescape are now available on the platform, and if things went according to plan, ArenaNet’s Guild Wars 2 would have made the migration this month as well. Unfortunately, that plan has now been put on the shelf. ArenaNet has announced that the Guild Wars 2 Steam release is being pushed back to an unknown date.

Sharing the news in a blog post, the developers are instead focusing on the new upcoming expansion for the popular MMO. While numbers were dwindling and many expected the MMO to fizzle out, the announcement of the End of Dragons expansion breathed new life into the community. In order to put out the expansion with the best quality that fans deserve, the Guild Wars 2 Steam release needed to be delayed. This way, ArenaNet has the time and resources to continue working on the expansion.

The team has also shared that they are on track to delivering the climax to The Icebrood Saga. The hope is that it will be on par or exceed all the previous Living World finales.

While the Guild Wars 2 Steam release would have opened the game up to a new audience, there are caveats. Existing accounts are not going to be compatible with the shift. So if you have invested many hours in building up your characters, you will need to start all over again.

As for upcoming updates, there will be one coming this week. ArenaNet is gearing up to share the first trailer for The Icebrood Saga: Champions on November 5. 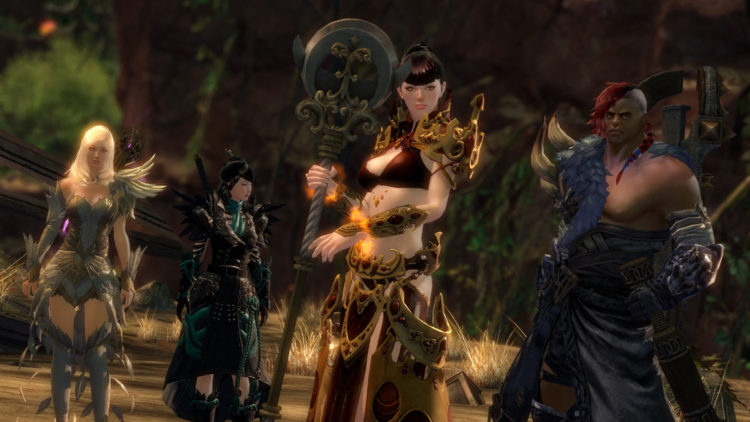 Middle-earth: Shadow of Mordor losing online features at the end of 2020