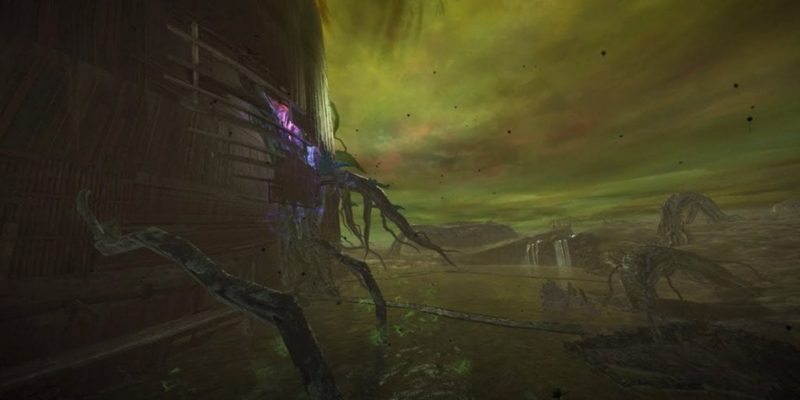 New Guild Wars 2 content continues to roll into Tyria with the launch of Tower of Nightmares update today.

The update continues the current storyline and players are being tasked with assaulting the tower after unlocking its secrets in the last update. New content to try out includes a new healing skill the Antitoxin Spray, new gem store items, and the Krait Obelisk Shard reward to name a few.

There was a developer stream planned for this event but that has now been cancelled in case you were wondering where it is this week.

Below is the trailer along with the update notes which also includes general game fixes/changes.

What happens when the evil agendas of the krait and the Nightmare Court align? The answer can be found around Viathan Lake in Kessex Hills, where a dreadful tower has risen to spew poison into the sky. It’s causing hallucinations and illness in all who breathe in the spores. The malevolent forces behind it have Tyria’s subjugation in mind.

Injustice: Gods Among Us Ultimate Edition trailer shows all the stuff