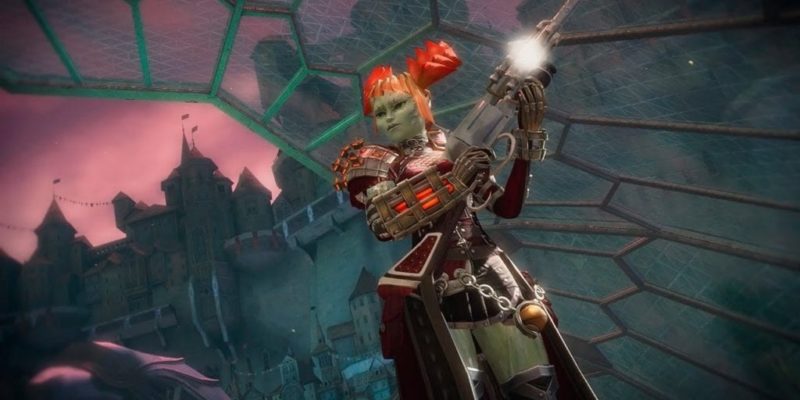 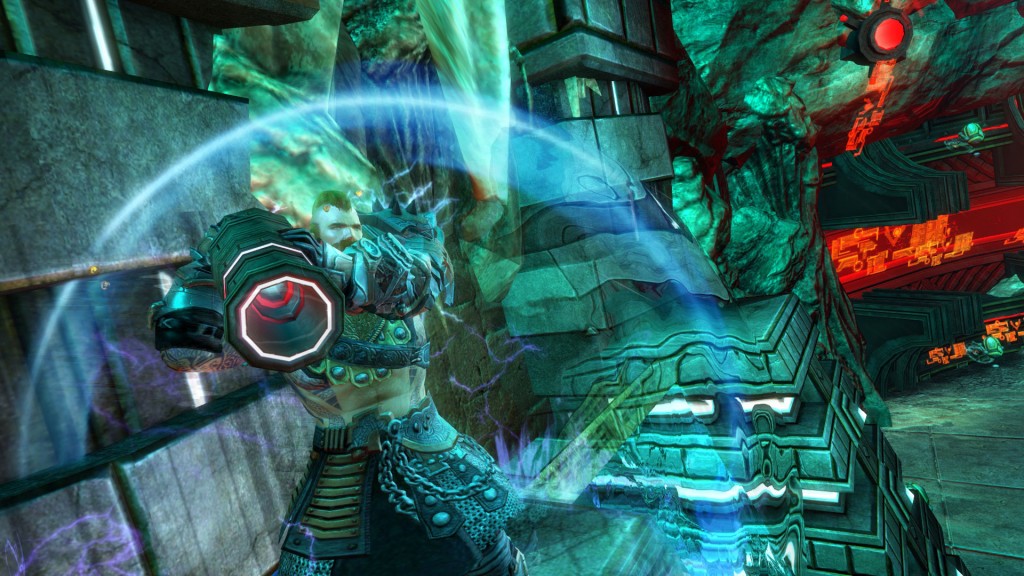 The Guild Wars 2 story has been evolving over the past twelve months but the Living World story is coming to climax starting on 21 January.

A new video from ArenaNet looks back at some of the key moments over the past year before this big finale gets underway.

“As we announced back in December, we’re down to just four releases to go in the current storyline of living world”, writes Colin Johanson. “The first of those four releases is nearly upon us, and we wanted to help take a moment and look back at the key moments that have brought us up to this point as a refresher before we dive head-first into countdown to the big finale”.

I’m not going to pretend I have any idea what’s going on in Guild Wars 2 but rest assured some unanswered questions will be answered shortly. Sounds intriguing.

There’s a quick recap of the story in Colin Johanson’s blog update which has just gone live.

Next Hitman not cancelled