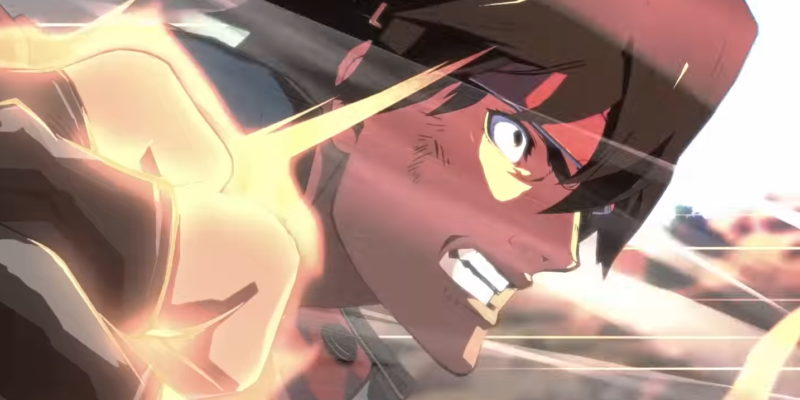 We have good news and bad news, Guilty Gear fans. The good news is that the next game in Arc’s famous fighting franchise has a name. The bad news is that’s it’s not Guilty Gear Xourth, which means I lost a bet. No, the next game is called Guilty Gear Strive, and it’s being championed as the fourth major game in the series. We know this much, as yesterday’s trailer did more than reveal its name. It also focused our eyes to the “IV” part of the name, much like how Bethesda did for Oblivion but less in-your-face about it. The trailer included some of the characters to be included in the roster, as well as a tease by Faust who has no respect for personal space.

Developer Arc System Works is ramping up marketing engine for Guilty Gear Strive. Unlike the EVO teaser trailer, this latest video showcases many returning fighters. Once more we see Sol Badguy and Ky Kiske take the stage. But now we know May, Axl Low, Chip Zanuff, and Potemkin are also joining the fray. The trailer ends with a brief teaser of the character Faust, who’s looking a bit on the skinny side. The creepy bastard. 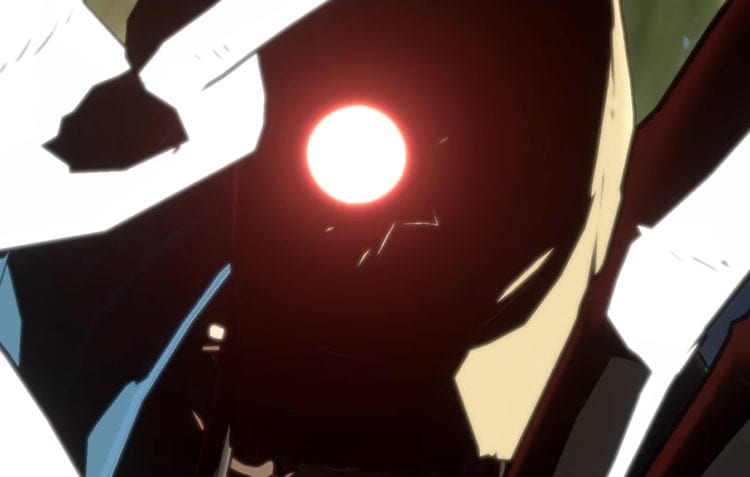 Gah! Get away from me.

Striving for the top

Other than the character reveals, the trailer also showed off more stages and that sweet combat. And no, it wasn’t just a small girl smacking disarmingly attractive anime dudes in the face with an anchor. We also got to see a city stage, complete with impressive marble statues, and a forested area that once again displayed the multi-stage levels coming to Strive. But hey, speaking of attractive, Guilty Gear Strive is it. The game looks flat-out gorgeous, with Arc proving yet again that it can do anime games better than most.

Guilty Gear Strive doesn’t have a release date yet. But now that’s Arc is starting to show off characters, we expect more reveals to happen shortly.

By Stefan Bahruth2 hours ago
News