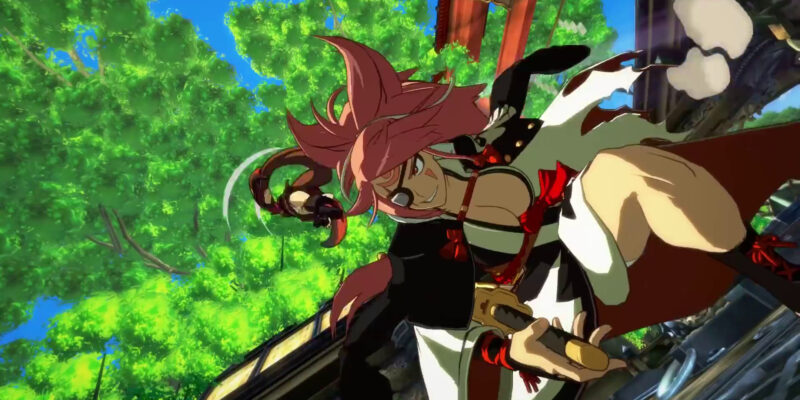 The first leak for Guilty Gear Strive accurately predicted the release for Goldlewis as a character. Now, it appears Slayer and Baiken were leaked in a similar method. This gives some precedence over the validity of these leaks, so their inclusion seems more likely now. However, as always, take these leaks with a grain of salt.

The return of two iconic characters?

Names for Slayer and Baiken are included some voice lines in the game files, suggesting their status as potential playable characters. Twitter user @Lean_Buscaglia tweeted out some of the datamined voice lines, with character abbreviations “SLY” for Slayer and “BKN” for Baiken. The same dataminer previously found data on Chaos, Asuka (That Man), Jam, and Jack-O, as folders were found with abbreviations of the mentioned characters. However, a DLC roadmap has already confirmed the amount of new characters we’re getting — just four more.

Because files for Slayer and Baiken weren’t found in the initial datamine, it’s possible we won’t see them this season. However, the leaked voice lines also include the characters Chaos and Jack-O. Based on this, it appears that Chaos and Jack-O are pretty solid shoo-ins for DLC, and Slayer and Baiken will be fighting Asuka and Jam for the last two slots. We do, in fact, see Slayer and Baiken in the game’s story mode during the epilogue. In other words, 3D models for the two characters already exist. Another possibility is some of these characters will leak a potential second wave of DLC, which opens up another can of worms completely.

This does put some uncertainty on Season One’s roster, so we’ll have to pay close attention to developer Arc System Works’ later announcements. Sooner or later, we’ll get some confirmation on which of the leaks for Guilty Gear Strive DLC is correct, whether both are wrong, or a combination of both. For now, if you want to use any of these characters, you can buy the Guilty Gear Strive DLC season pass or purchase them separately as they release. 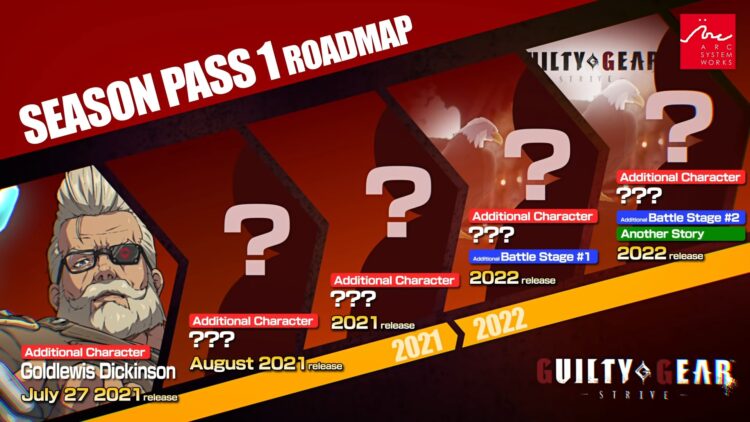 The leaked characters will be fighting for the remaining four slots.