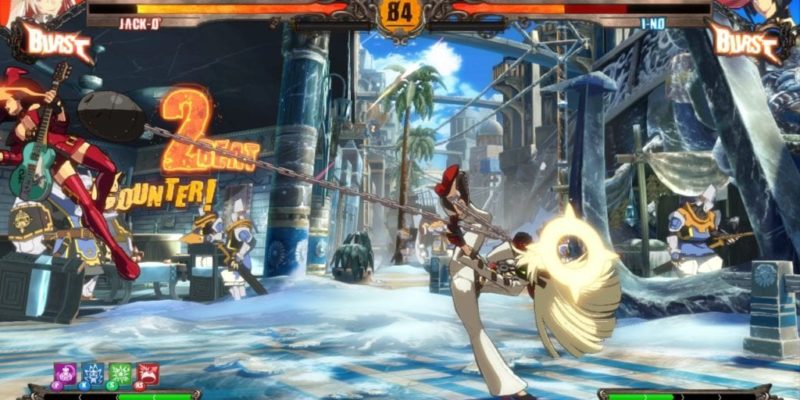 Arc System Works’ Guilty Gear Xrd Revelator will be heading to the PC (Steam, specifically) on 14 December. Presumably the prior release Guilty Gear Xrd Sign did well enough on our platform to merit further games.

That release turned out to be a pretty good port, which bodes well for Revelator too. The 3D, cell-animation fighter will introduce six new characters in Revelator, said to be “Johnny”, “Jack-O'”, “Kuradoberi Jam”, “Kum Haehyun”, “Raven” and “Dizzy”. However, be aware that the Steam store page says that two of the latter three can only be unlocked via purchasing DLC. Raven can also be unlocked with in-game currency.

Guilty Gear Xrd Revelator will be priced at $50 USD for the standard edition (with 10% off at launch), and $65 for the One Dawn Bundle (which includes all the DLC).