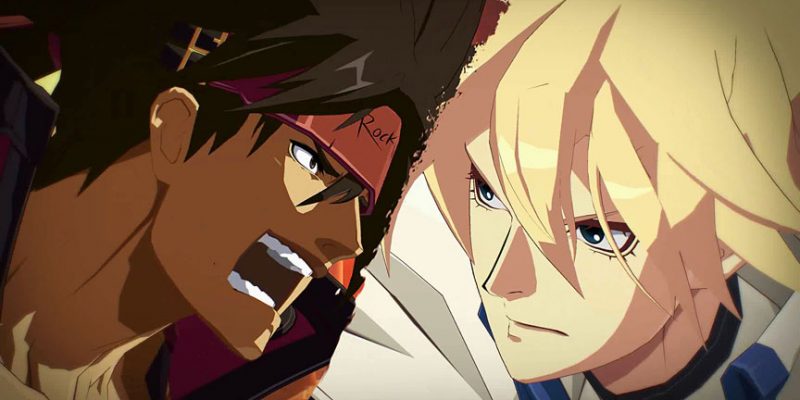 When a new entry in a fighting game series is about to release, the previous game usually fades into the background. Which is understandable after all. The new hotness always gets the most attention and excitement. This doesn’t mean that older games stop getting played of course. Games like Street Fighter II and Marvel vs. Capcom 2 are still played competitively to this day. Sometimes these older games get a little stale or lackluster though. Now that Guilty Gear Strive is on the way, a fan project titled Guilty Gear Xrd Revolution is in the works to freshen up Guilty Gear Xrd.

As much as people love the Guilty Gear Xrd series, the game was starting to show its age during the end of the lifecycle of Rev 2. After years of tournament play, the meta had been essentially solved, and high level play resulted in a lot of the same characters and matchups. But two intrepid Xrd players have taken it upon themselves to create a new version of Xrd to hopefully bring some life into the series. Titled Guilty Gear Xrd Revolution, this fan mod is completely free to anyone who already owns Guilty Gear Xrd REV 2.

This mod features a full balance readjustment, buffing a lot of characters to have more tools to deal with the high tier meta characters. Not only that, many characters will be receiving brand new moves. You can see several new moves for series lead Sol Badguy in the trailer below. Revolution will even feature a brand new mechanic called Zero Cancel. To Zero Cancel, press any two punch, kick, or slash buttons to air dash or cancel out of a normal into another air dash. This mechanic alone lets so many characters apply pressure in ways they couldn’t before. By doing so, this instantly increases the overall playability of the entire cast.

The alpha for the game is currently out now. If you want to give it a shot, join the mod’s Discord channel. As for the next official entry in the series, Guilty Gear Strive releases next month on June 11.