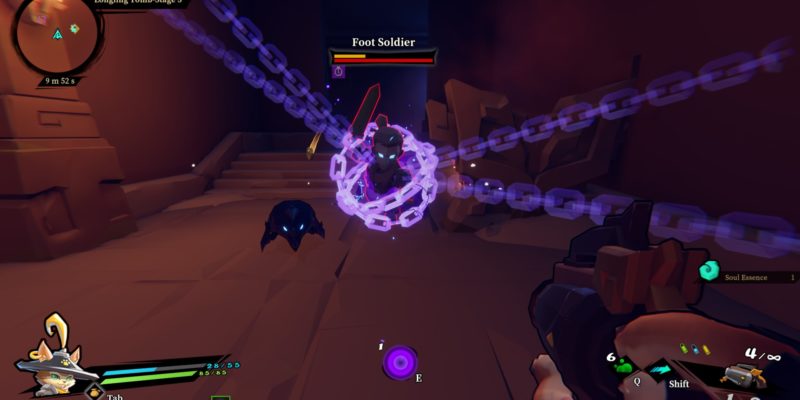 I love the idea of FPS rogue-lites. However, they rarely click with me. Things start irking me about their structure, their gunplay, or both. But Gunfire Reborn, a randomized co-op loot-shooter that recently entered Steam Early Access, is bucking that trend for me. Featuring excellent gunplay, varied and satisfying weaponry, and challenging opponents, it’s a game that seems set to take the genre by storm.

Runs in Gunfire Reborn are straightforward. When you first start the game, your only unlocked hero is the Crown Prince. The Crown Prince is also a cat. The other character, a dog named Ao Bai, is only unlocked upon getting your initial character to level 30. And yes, I said hero. The game handles its characters much like that entails. They have a unique ability and specific grenades.

The Crown Prince has an energy ball that freezes and does damage to enemies it hits for multiple seconds. Additionally, he has a corrosive smoke grenade that weakens any foes who happen to walk within its radius. They’re both extremely useful and fun to use. You can even find upgrades that enhance their effectiveness. 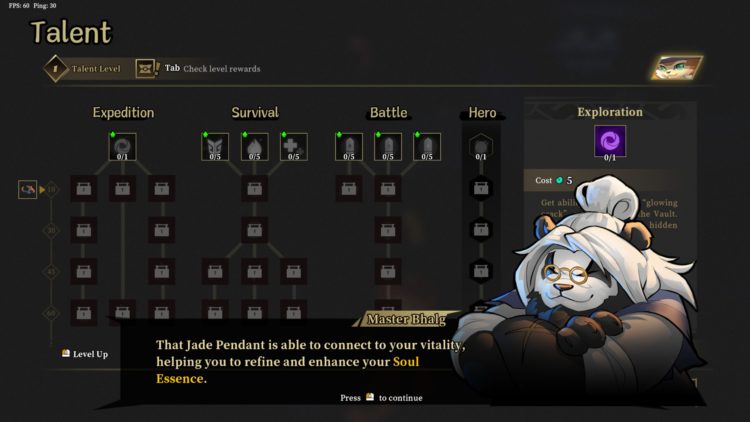 There are currently three zones in Gunfire Reborn. The first has four levels, while the second and third each have three. This is likely due to the very first level acting more like a warm-up or tutorial. Your goal is to simply kill everything in your way, which will open a portal to the next level. Once you complete all of a zone’s levels, you’re then taken to a boss arena.

Every cleared stage nets you a chest that contains an upgrade. These enhance certain passive abilities or alter your character’s unique skills. For instance, you can get a second charge for the energy ball or additional grenade charges. Enemies will also drop these upgrades, and unlocking a specific talent in your character’s skill tree will allow them to enter a challenge vault that will net them an additional upgrade.

Each run in Gunfire Reborn starts you off with just a pistol, but enemies drop the game’s other weapons at an appreciable rate. Rifles, shotguns, rocket launchers, crossbows. You name it — it’s got it. The weapons are uniformly fun to use and the gameplay is smart and responsive. You also have access to a short dash with a cooldown. 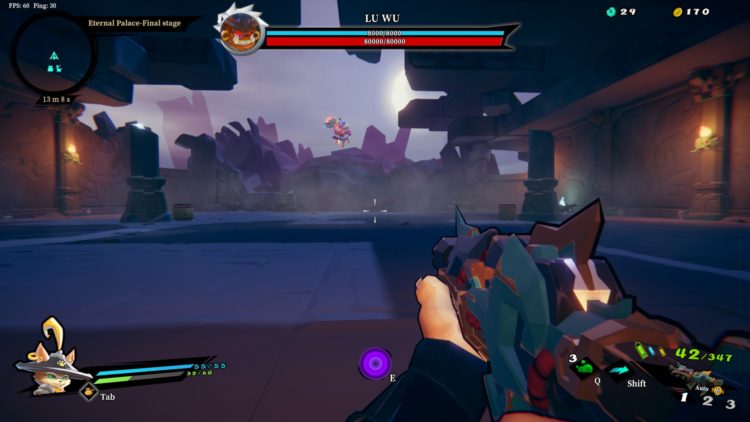 Gunfire Reborn is a rogue-lite, though, so you’ll lose everything upon death. Enemies do drop a currency that you use to unlock skills, though, which increases character parameters. Initially, you lose all of this currency upon returning to the menu, but you can unlock an upgrade that lets you retain all of what you haven’t spent after a while. One really useful wrinkle is that you can resurrect using this currency as well.

Knocked out of the park

Gunfire Reborn is supposed to remain in early access for another two-to-four months, so its current state is far from an unfinished product. Plus, it’s only $11.99 USD, which is extremely fair given how much content is on offer. If the “Overwhelmingly Positive” designation the game has earned on Steam is any indication, the game appears to be that good and worth keeping an eye on. It might just be your new favorite rogue-lite. 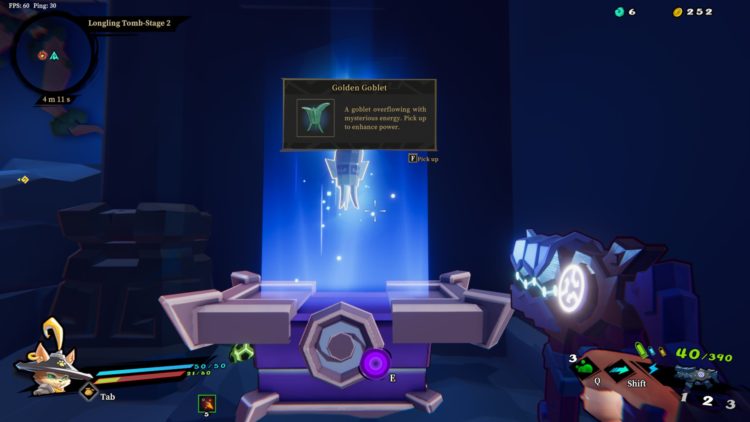