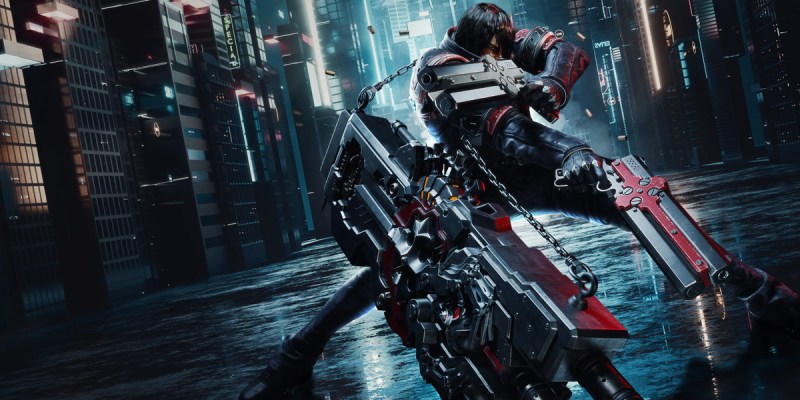 The second half of November is upon us and with that is a host of new games coming to PC Game Pass for November 2022. Just like earlier in the month, there’s a lot of variety and a few brand new games launching day one. But there are also a few big games leaving PC Game Pass this month too, unfortunately. For now, though, let’s get into what we can expect over the next couple of weeks.

We’re starting off strong with the second half of PC Game Pass in November. There’s not one, but two games launching today for the service. First, there’s Pentiment developed by Obsidian Entertainment. Here, players get to explore an extremely stylized version of 16th-century Europe with art inspired by the time period. Then there’s Somerville, a narrative-driven sci-fi adventure game set in the aftermath of a catastrophe.

A couple of game previews are coming to PC Game Pass on November 17, as well. The first is Dune: Spice Wars, a 4X strategy game based on the Dune series from developer Shiro Games. A new update is also coming for the game on that date, so players can check that out at the same time. Next up is a preview of Ghostlore, an ARPG inspired by Diablo 2 and Titan Quest. Lapin, a cute platformer will also join the service on November 17. And if there was any game we needed for PC Game Pass in November 2022, it was a platformer with bunnies. 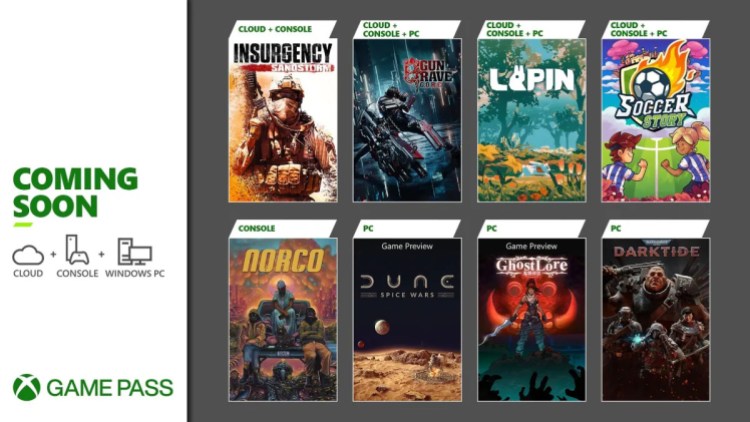 Gungrave GORE is launching on PC Game Pass on November 22. The next entry in the cult classic series has you relentlessly shooting at your enemies and pulling off gory combos. And it looks like the game is poised to be a pretty fun time. Then for a tone changer, Soccer Story will be available on November 29.

This month there are quite a few titles jumping ship. Archvale, Deeeer Simulator, Final Fantasy XIII-2, Mind Scanners, Mortal Shell, Space Warlord Organ Trading Simulator, Undungeon, and Warhammer 40,000 Battlesector, are all leaving the service. As always, if you want to play these titles, be sure to act quickly and check them out before November 30. All in all, November has been a very strong month for PC Game Pass in 2022. Hopefully next month can bring a great lineup too to end the year on a high.