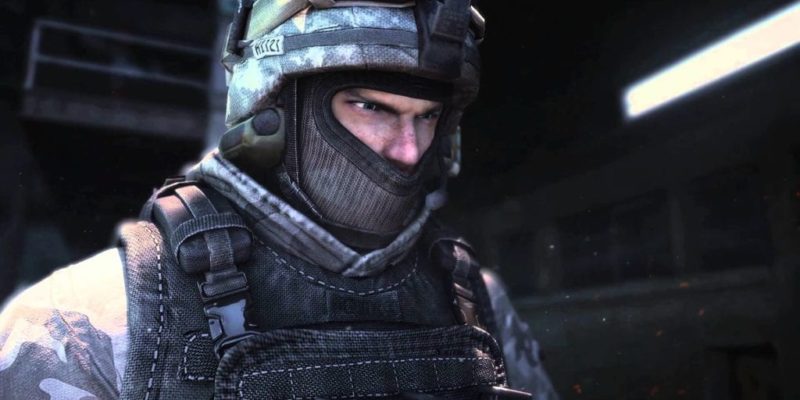 Back at Gamescom in August, TQ Digital showed off their upcoming MMOFPS called Absolute Force which is being created with the Unreal 3 engine. Further details on the game have emerged today including some information on what the game is actually about.

Absolute Force is a typical story of good vs evil following the soviet invasion of Afghanistan in 1979. An underground military group called Fallen Angel has spawned from the Afghan conflict hell-bent on causing trouble across the globe. Where there’s evil there’s always good, and tasked with putting a stop to any Fallen Angel mischief,  a global special forces military group called Justice Hand must take them on. These are the two factions that make up what sounds like pretty standard FPS fare until you read that the Fallen Angel have bneen carrying out weird mutation experiments. The zombie word is also being thrown in for good measure becuase everyone loves zombies right?

The only info we know about the actual game modes is that there’s one called “Exclusive Hero Battlefield Mode” which is being touted as a “unique feature” where death is not always a “bad thing”. Generally in any FPS death is a terrible thing so what the game mode actually is remains to be seen.

Absolute Force is currently in development and a closed Beta is expected to start at the end of this year.

We now present you with a rather cheesy video trailer which has just been released today and there’s also the previous Gamescom trailer below which does highlight some tasty visuals.