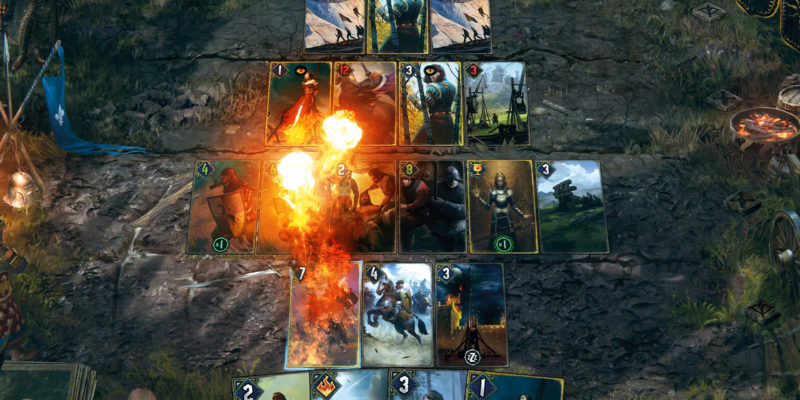 Geralt of Rivia certainly has had some adventures — slaying monsters and men alike, solving crimes, and keeping people from tearing themselves apart. The Witcher is currently celebrating the fifth anniversary of The Wild Hunt, but there is more good news than just discounts on some epic role-playing action. The amazing and addictive in-world pastime Gwent will finally make its way to Steam for the first time with Gwent: The Witcher Card Game.

Developer CD Projekt Red is celebrating the move by launching a new trailer showing the game in action. 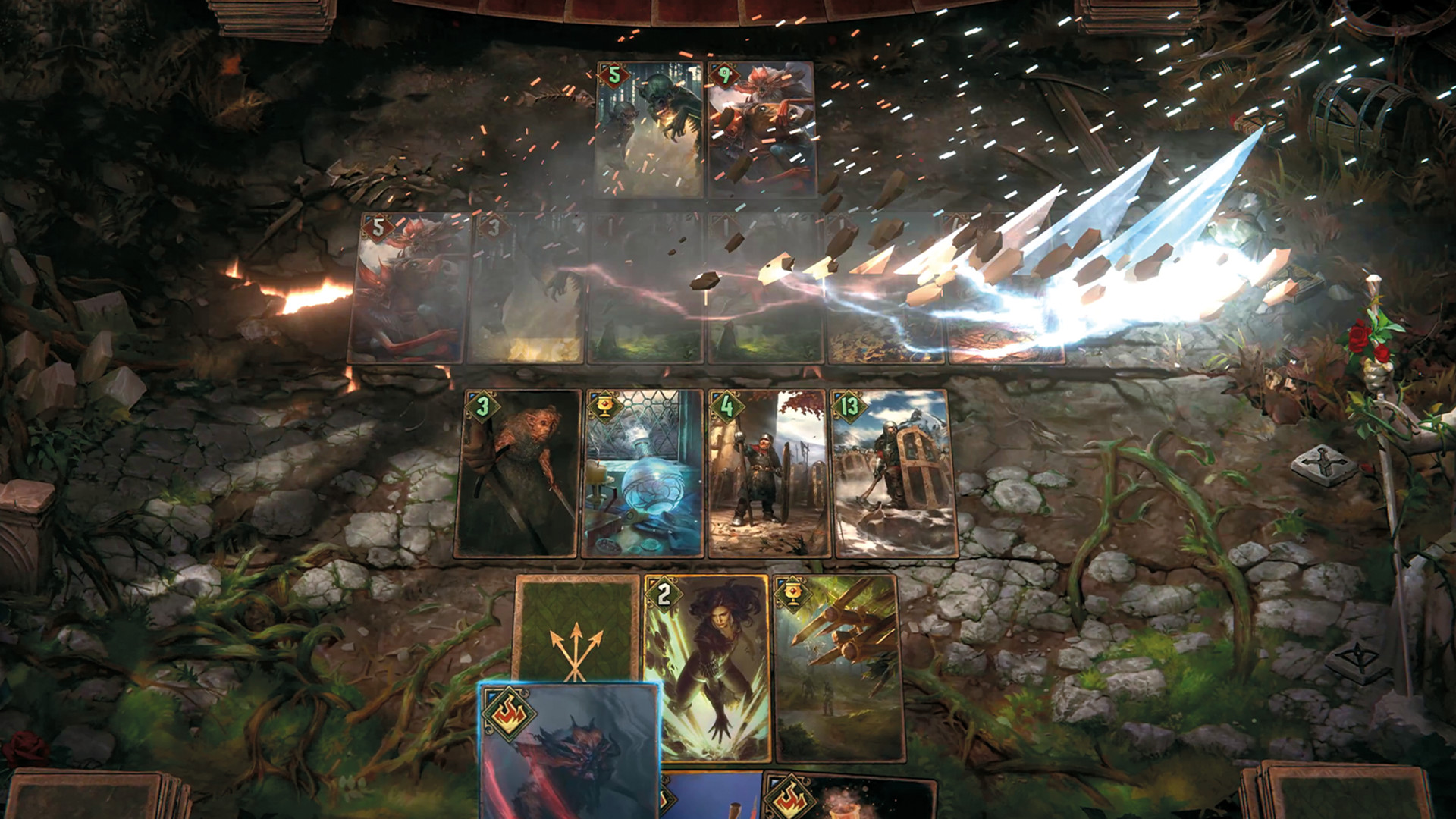 Geralt, Yennefer, and other heroes will lend their might in your quest for victory. Play spells and special abilities, turn the tide in your favor, and become a legend. While the genre is usually stacked against beginners, Gwent: The Witcher Card Game makes it fun to progress while playing. No microtransactions are demanded, so everyone starts off on the same foot.

The game also touts the adage that skill beats luck. No matter your hand or your deck, its round-based gameplay allows for a “world of strategic possibilities” to achieve the victory. If you are sick of playing against random players, you can jump in with a friend or venture into something new and adventurous in the Arena mode. There is something for everyone. 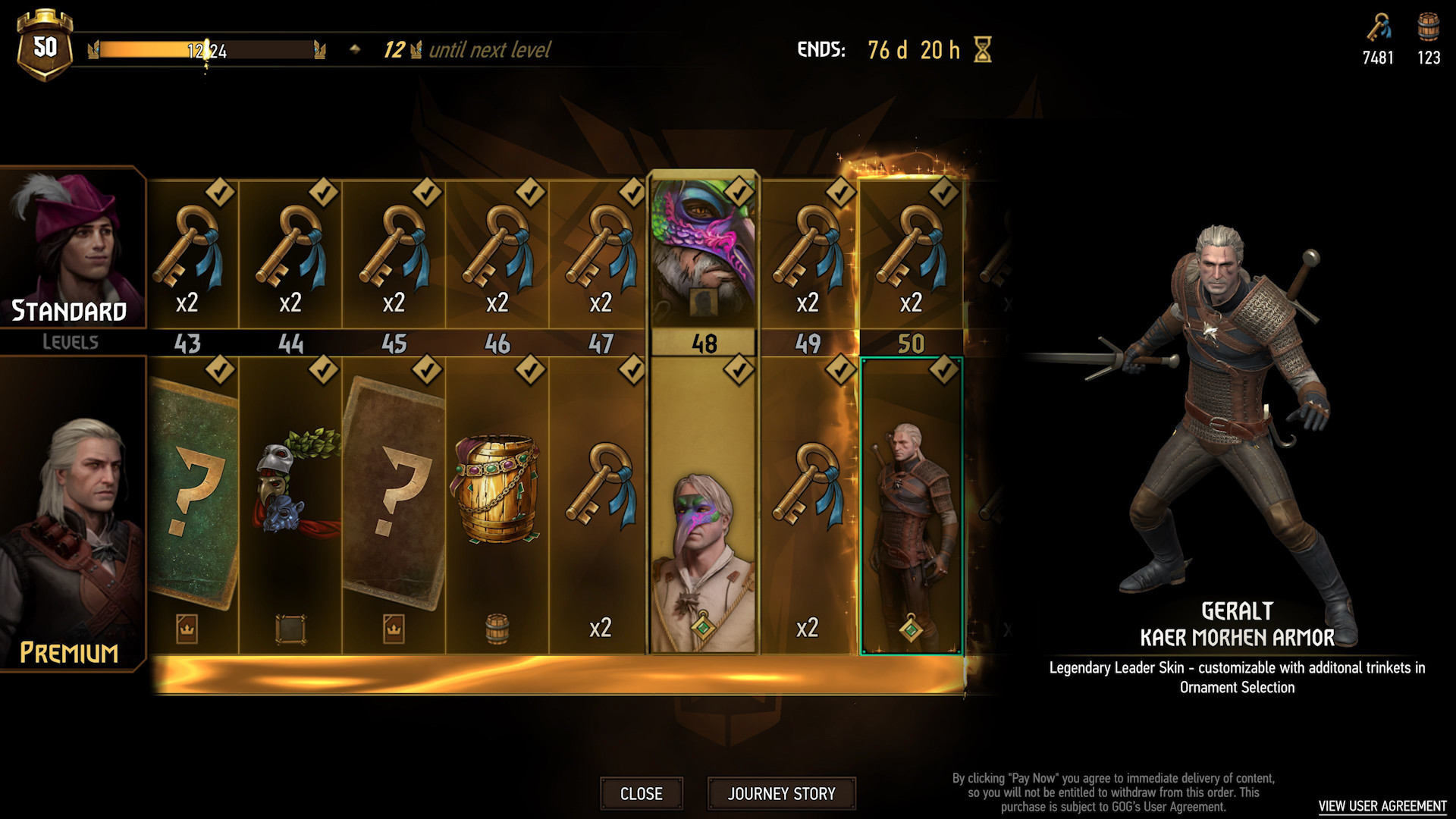 The best part? You can play Gwent: The Witcher Card Game for the price of nothing. With its stunningly beautiful art and visual effects, this is one arena where battles are a joy to behold.