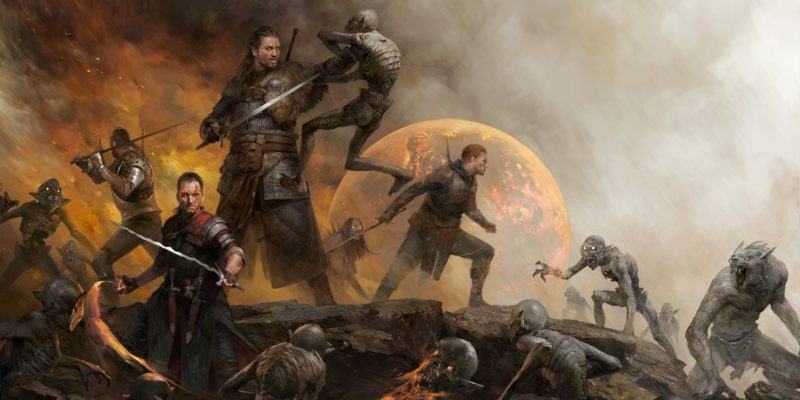 If you have experienced the adventures of Geralt of Rivia in The Witcher 3, then the idea of Gwent will not be new to you. The in-game card game that became a beast of its own has been doing well in its own arena. As a result, CD Projekt Red continues to support the community with even more new content. Following the last expansion that featured Gaunter O’Dimm, a second expansion has been announced for this year. Gwent: Way of the Witcher will arrive December 8.

This coming expansion will bring plenty to the table, so to speak. Players can look forward to 70 new cards, with 10 cards per faction. 10 neutral cards will round off the addition. All of these new additions will be themed accordingly to the different Witcher Schools. This will also affect how they play, so complementing your playstyles will be key. You can choose from the Bear, Cat, Griffin, Salamandra, Viper, and the Way of the Mutant.

Take the Viper cards as an example. The focus on resource manipulation and sabotage will fit in quite nicely with Nilfgaard decks. Whereas on the other hand, the Monster faction can expect Way of the Mutant cards instead. Time to go all savage and hunt down those pesky humans in Gwent: Way of the Witcher.

This new expansion will also continue the current Journey in the game, giving more meaning to your level-based progression. If you have not kept up, the Journey just brought players back to when it all began with the creation of the Witcher mutation. Alzur the Mage is the star of the show, at least for the moment, and it will be interesting to see just where it all goes eventually.

If you are keen to explore the world of the professional monster slayers, you can pre-order Gwent: Way of the Witcher today. The action unfolds further this coming December 8. 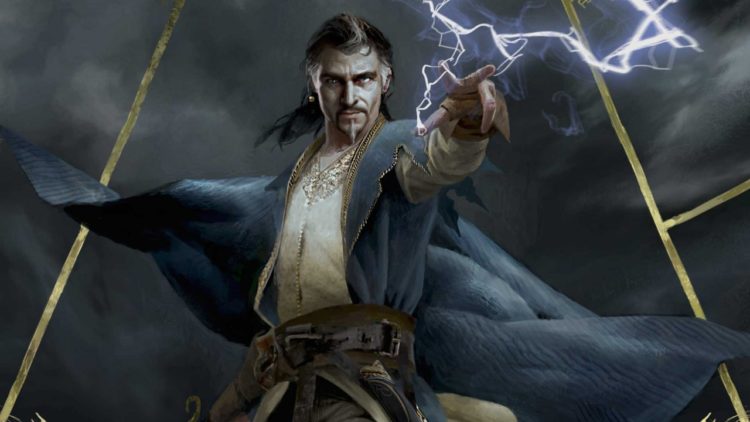