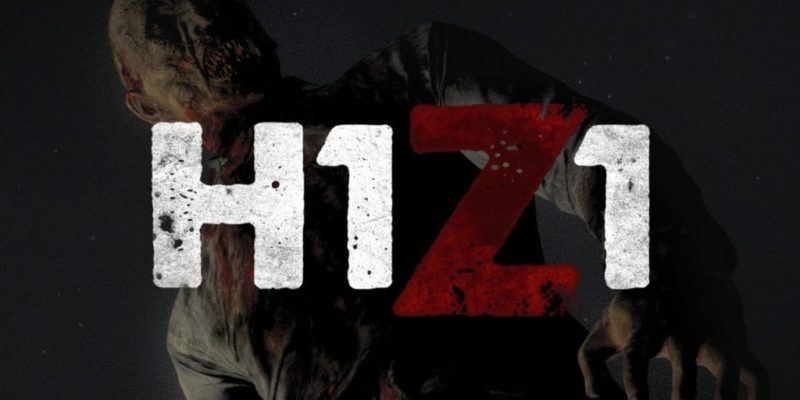 SOE are starting to expose more gamers to H1Z1 hoping to lure them into their zombie survival title which will go into early access next month.

This new gameplay trailer shows some of the action from the game with driving, wandering around, torches and  shambling zombies. The video isn’t exactly tense or frightening in any way as we’ve become so used to zombies roaming around in games. On the plus side at least the zombies move quite quickly and don’t just drag themselves around.

In related news there was also another live stream last night. If you missed the action check it out below because it shows more features such as the inventory system.

With each stream that’s broadcast the game is looking slightly better and shows they are pushing hard to get H1Z1 onto gamers’ systems as fast as possible. With the popularity of DayZ it’s going to be very interesting to see if H1Z1 manages to pull gamers away from Dean Hall’s creation.

Mass Effect 4 ‘In The Middle’ of Development