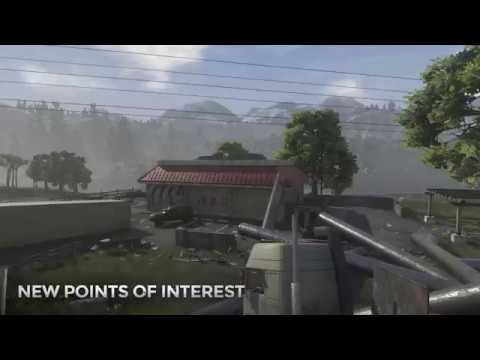 The update for H1Z1: King of the Kill detailed yesterday is now live, adding team scoring, leaderboards, and all the rest. Match end screens have been redesigned and will now show individual and team scoring performances at each game’s conclusion.

In addition, a new tier (Master) has been added between Diamond and Royalty. Royalty 1 now has a unique emblem. More specifics about scores in H1Z1: King of the Kill can be read here.

The changes extend beyond the addition of leaderboards and scores. Toxic gas systems have been reconfigured, so the safe zone may now appear anywhere on the map (allowing map designers to make sure certain areas get a bit more use). Text has been added to the HUD to communicate to players whether they are inside the safe zone or not.

For a summary of the other additions, such as multiple sets of laminated armour no longer spawning next to one another, have a look at this developer video.