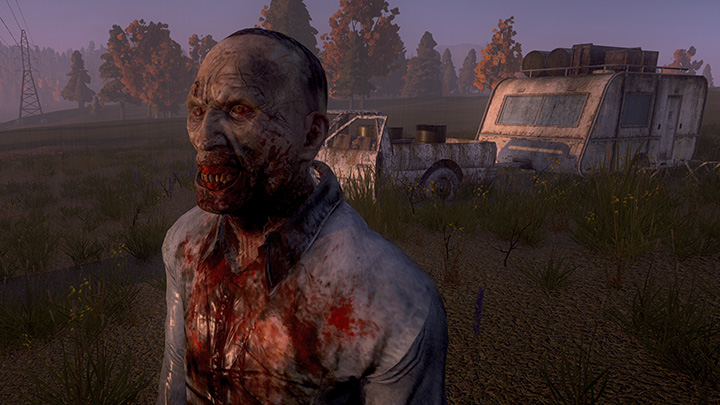 I couldn’t remember the last time we’d mentioned H1Z1 at IncGamers, so I looked it up; it was mid-August this year. During May and early June it seemed like you couldn’t move for statements, streams and postulations about Sony Online Entertainment’s (SoE’s) upcoming entry into the open-world, zombie survival genre.

In fact, I’m pretty sure they were suggesting that H1Z1 would be in Early Access pretty soon at the time. That was six months ago, before an apparently change of policy on how much would be added to the game before launch. It’s possible SoE looked at the problems DayZ and Rust have run into with protracted, public development and decided they didn’t much fancy that.

Anyway, if SoE’s John Smedley is to be believed, H1Z1 really is now close to an Early Access release. Here’s his twitter post from earlier today:

We are nearly done with the H1Z1 early access list of stuff we wanted to get in. Real happy with where we are at. Glad we spent the time

Again, this suggests the development team reassessed what kind of state they wanted to release the game in and took the decision to add a few more features before setting it loose in the wild. Given Steam’s new Early Access rules and guidelines, that may well have been a good idea. Players also tend to be more receptive to “early” versions of games that are more feature-complete than not.