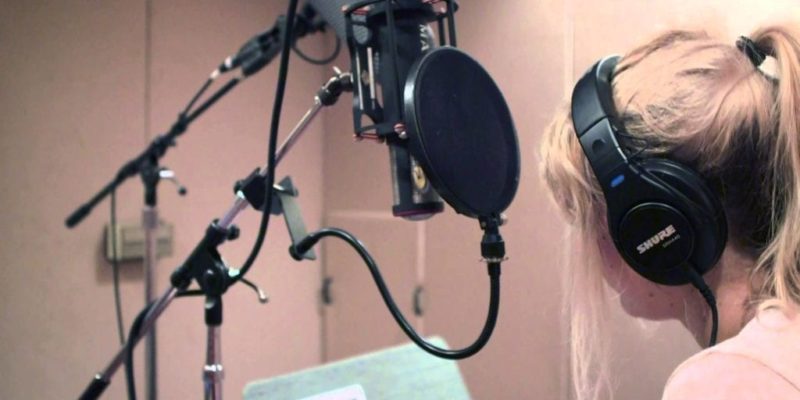 Daybreak’s zombie survival game H1Z1 has received a brand new update this week that adds a plethora of new content. To help zombie hunters roam the open world environment, an ATV vehicle is now an option along with a brand new location to explore. The location, a medical facility named Kurama Medical, adds several new items to discover.
The update also introduces the first female zombie which is voiced by the famed Twitch streamer LegendaryLea.
In addition, the update also brings the Item Exchange System which will allow players to trade various items which can be bundled together. The exchange will also host several “extremely rare” items that can only be found through this system.
H1Z1 is still in Early Access via Steam.

Overlord: Fellowship of Evil information video on being evil