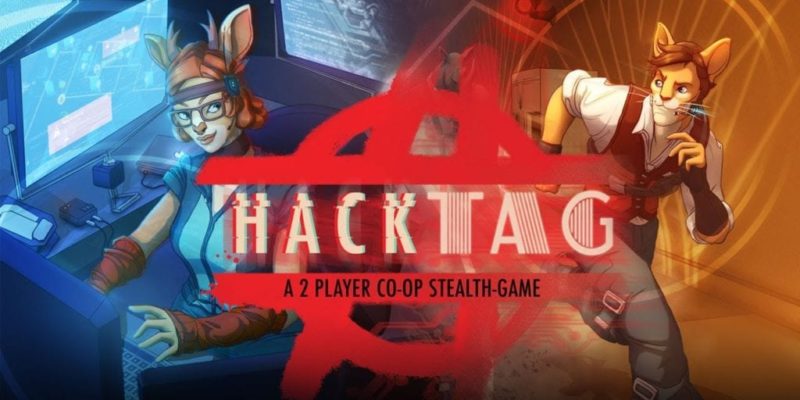 In this game, one player takes on the role of the agent while other helps with mission progress by hacking systems. The game can either be played split screen or online.

The Early Access version currently introduces the game mechanics and comes with nine levels. More maps will be added each week as testing progresses. In the future, levels will be generated by game thanks to a level generation system which means there will be an infinite amount of levels.

“Hacktag is an original concept with a challenging asymmetrical gameplay which requires thorough testing and iteration. We’re counting on players feedback through suggestions and surveys during the early access to go even further with the game.” said Marine Lemaitre, Piece of Cake Studios co-founder.

To get involved in the development process for Hacktag, the game is available now on Steam for $14.99 with a 25% off for the next week.