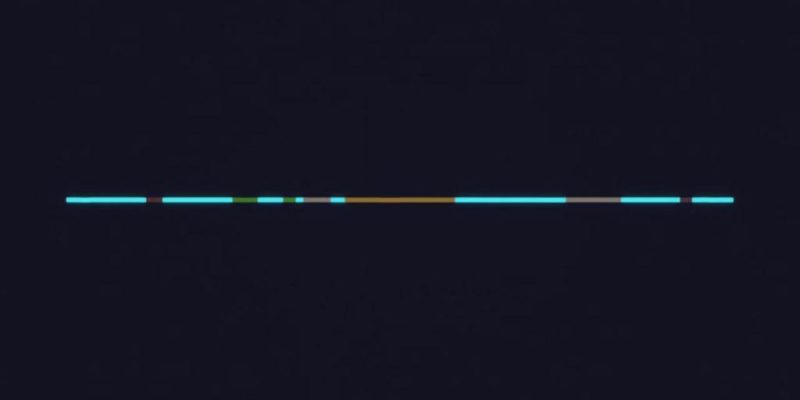 Yikes, where to start with this story? Fez II is cancelled. Probably. Unless it’s Phil Fish messing with us/being worryingly unstable/taking a twitter fight really badly. Right now, as of Saturday afternoon (Pacific Time,) Fez II is officially off.

Those of you familiar with Fish will know he’s had a bit of a history of spats with the press, public, Microsoft and anybody else who comes within his radius. The statement on Polytron’s site says that this cancellation is not “the result of any one thing, but the end of a long, bloody campaign.” However, the catalyst appears to have been a GameTrailers video in which Marcus Beer gives Fish (and fellow indie developer Jonathan Blow) a bit of personal criticism over their decision not to offer any quotes regarding the (then) rumour that Microsoft would be allowing indies to self-publish on Xbox One.

Fish says he was waiting for the news to become official before commenting on it. Which seems fair enough, really. Just as it would be fine for journalists to contact him asking for comment on the matter, and fine for Fish to be ignoring them.

Anyway, this escalated to the point where Fish was telling Beer to “compare my life to yours and then kill yourself” (which sounds brutal, but is also a Futurama quote,) and finally to a twitter announcement that Fez II was off the menu for good. Fish’s personal twitter account is, at the time of writing, now private.

So yes, yikes indeed. The following trailer may now be the sole document relating to Fez II that will ever exist. Unless Fish changes his mind. It’s worth noting that he uses an image of Andy Kaufman on twitter for a reason.