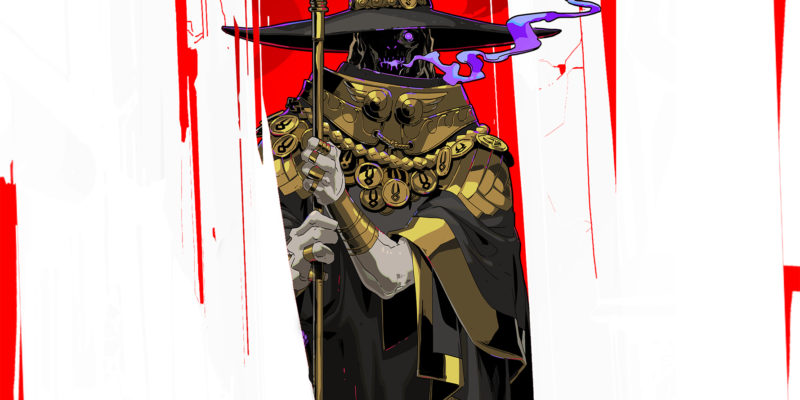 Hades, Supergiant Games’ Early Access roguelike, is nearing its official release. The Blood Price Update is the final patch before the game reaches 1.0, and it’s the largest one to date. And while we have no official date for 1.0 besides “later this year,” you’ll still find plenty of new stuff in this update.

There’s almost too much to name in this Hades update. If you want the full scoop, make sure to check out the official patch notes. Otherwise, keep reading for some of the highlights.

First up, a new boss fight has been added. The ever-moaning, item-trading boatman Charon has a shiny new look, and he even might offer you a challenge, should you choose to “borrow” his bag of gold.

Regular new enemies have been hired by Hades to keep his son from escaping Hell, such as the burrowing Dracon and the swiping Bloodless Bone-Raker. You may also encounter a new mini-boss called Doomstone.

But what good are new bosses and encounters without some new abilities to come with them? Well, you’re in luck. The update also adds three new Legendary Weapon Aspects, one each for the Bow, Shield, and Rail. You can unlock these by searching out Artemis, Chaos, and Zeus respectively.

New boons have also come to Hades for each Olympian, including a Duo Boon for each pairing. There’s also a host of new Daedalus Hammer upgrades.

Should you have kept Charon as a friend, he’ll offer a bunch of new items he may be willing to part with for enough coins. And as for the gemstones and diamonds you find on your escape attempts? You can use those for dozens of new jobs to make your cozy home in Hell a bit more pleasant to live in.

All in all, The Blood Price Update holds a staggering amount of new additions both big and small. Supergiant Games’ clear roadmap for Hades has panned out extremely well. The game has seen a ton of large updates to keep the game fresh and polished as it heads to its release. And if this is what Supergiant has for Early Access updates, one can only wonder what it has in store for 1.0.