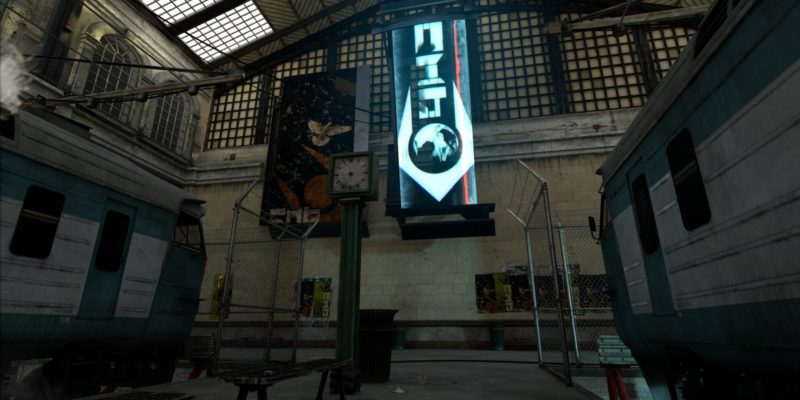 There is not quite a game like Valve’s Half-Life that conjures up so many memories of gamers of a certain age. The famous intro of “Rise and shine, Mr. Freeman” has no doubt been etched into the consciousness of fans, and we are going to get a modern rendition of that. Modders are hard at work at recreating a VR rendition of the opening of Half-Life 2 in Half-Life: Alyx as part of Project 17. The tools used will give players a new perspective, experiencing it all in virtual reality.

Considering that Point Insertion is not exactly gameplay heavy, the fit seems perfect. You can walk around, looking at the environment and objects, but now in glorious VR. Back in the day, this first level of Half-Life 2 set the tone perfectly for the narrative-driven, atmospheric adventure. It did not exactly do a lot, but that was the whole vibe of it all. It drew you in without being overwhelming, or worse, confusing the players.

The added dimension of jumping in like what players have experienced in Half-Life: Alyx is a tantalizing prospect, to say the least. Point Insertion remains a cinematic powerhouse, and the hints at something bigger and more sinister cannot be downplayed. From the empty train station that is strangely noisy to the terrifying and infected City 17, there is no doubt there will be plenty of feelings. Not to mention all the other iconic Half-Life 2 scenes that await, including the Spire, and this is a perfect concoction of modern technology meets nostalgia.

The group behind the mod is definitely hardcore. And they are “committed to bringing fans an immersive experience while providing the community with VR-ready assets for independent use.” 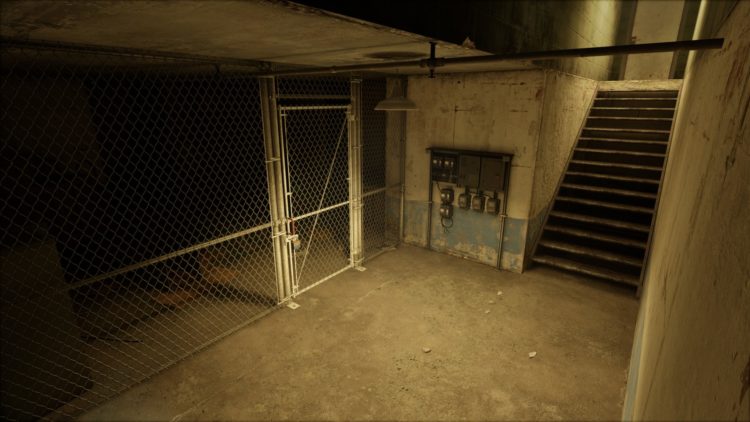 This is but a small peek into what is to come. There are no plans yet for a full remake of Half-Life 2. Project 17 has no release date just yet, and will be released “when it’s ready.”

Call of Duty: Black Ops Cold War sniper rifles will be nerfed for the beta