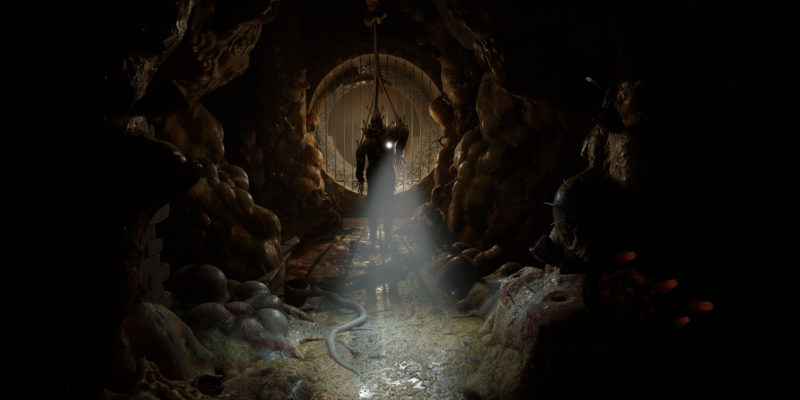 For fans of Half-Life, the wait was agonizingly long before we finally got something new in the form of Half-Life: Alyx. The virtual reality adventure gave us an up-close and personal look at a world many love to become immersed in. However, if that is not enough to satiate your curiosity regarding the game, you are in luck. A brand new update has now added Half-Life: Alyx developer commentary. Through it, you can learn everything about the aspects of the game’s design.

Originally intended to launch with the game, the delay was due to the COVID-19 outbreak. With the new Half-Life: Alyx developer commentary, players will see 147 points of interests throughout the game. The floating headsets are where you need to be. Just grab one, put it on, and you will get to experience the developers sharing more about the game design, art, animation, rendering, and audio.

Once you are done learning, just remove the virtual headset and it will return to its floating position. The Half-Life: Alyx developer commentary will come in a variety of languages. It will include French, German, Japanese, Korean, Castilian Spanish, Latin American Spanish, Russian, Polish, Traditional Chinese, and Simplified Chinese.

The recommendation is to finish the game in its entirety first before accessing the Half-Life: Alyx developer commentary. For those already into the game, you will need to start a new one to see the new additions. Valve also warned that audio levels may not be at their most optimal, as everyone has been working from home. Perhaps the lack of studio-quality recording will not be a problem though when you are learning so much more.

As part of the new update, there are other changes coming to the game. In-game localization for the Danish, Dutch, Finnish, Greek, Norwegian, Romanian, Swedish, Thai, and Turkish languages have been added. A new option is now available if you wish to make ladders more realistic as well.

Latest Alba: A Wildlife Adventure trailer gives us a taste of chill adventures