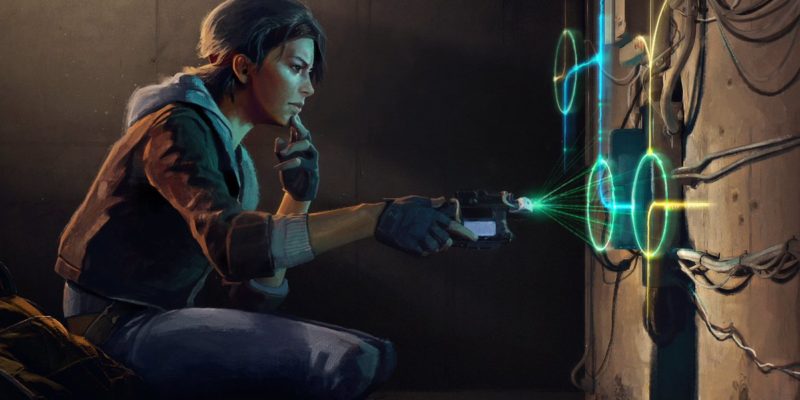 Half-Life: Alyx, the VR title starring the titular character who first appeared in Half-Life 2, is getting an AMA on Reddit tomorrow. According to a tweet from Valve, the Alyx development team will show up on reddit.com/r/HalfLife at 12 p.m. EST. Expect to learn more about the game tomorrow, although there is no telling if some of our more burning questions about the game will be answered. I expect someone to ask about Left 4 Dead 3 and Half-Life 3, but let’s go ahead and acknowledge that Valve won’t be answering those ones. Let’s focus on the game, people.

The Half-Life: Alyx team will be doing an AMA on https://t.co/y6aHejwwHE tomorrow at 9am Pacific Time. Come prepared with all your burning questions about the game's development, because we'll be there to answer some of them. pic.twitter.com/qN3BCn7OPC

I anticipate that some questions will relate to the armless Alyx controversy, but I’ll be most curious about what they have to say about the plot. If there is any information about the interim between Half-Life and Half-Life 2 that won’t be covered in Alyx, the developers might spill the beans. On the other hand, they might just focus on questions about VR or technology. Hopefully, we get some good questions from a broad range of categories that give us insight into the game. 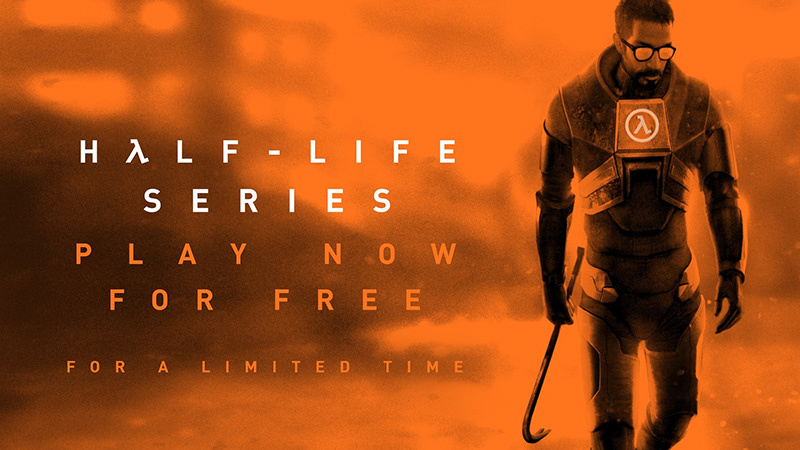 Play the Half-Life collection for free… for a while

All you need to do is head to the Steam page for each game and install. Then you can get to smashing some Headcrabs. In addition, Opposing Force, Blue Shift, and Team Fortress Classic are also free to play until Alyx launches. Opposing Force sees players take control as one of the menacing Marine enemies from Half-Life, while Blue Shift lets you play as Gordon Freeman’s security guard sidekick, Barney Calhoun. Check out Valve’s post for more information.

Then check out our previous article for a glimpse at Half-Life: Alyx‘s gameplay.