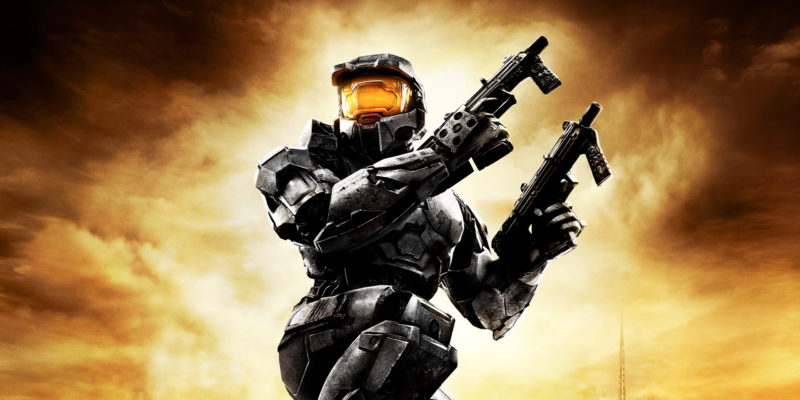 Halo games have been coming to PC with fewer and fewer intervals in-between lately. Halo: Combat Evolved Anniversary, the latest to land on The Master Chief Collection for PC, landed just in March. Today, 343 Industries and friends have revealed that the next game is only a week away. Halo 2: Anniversary will be available on Steam and Xbox Game Pass for PC via The Master Chief Collection on May 12.

The developers have been ramping up production for Halo PC games. It took nearly a year from the announcement to the launch of Halo: The Master Chief Collection with Halo: Reach on PC. Halo: CEA followed up in March, and after only a few weeks of testing, Halo 2 is almost here.

Halo 2: Anniversary is coming May 12

Halo 2 launched for the original Xbox back in 2004 — a fantastic year for games. The sequel fans had clamored for since the original game, Halo 2 brought the fight against Covenant to Earth (briefly), before sending the Master Chief to new worlds beyond. It was the first game to feature two protagonists, the first being the Chief and the second being the Arbiter, an alien Elite who begins to see his leaders with unclouded eyes.

On the PC, Halo 2: Anniversary will be privy to all kinds of fancy improvements. The Anniversary upgrade, launched in 2014, already made the game look spectacular. But soon, on more powerful hardware, the game will be optimized for ultrawide monitors, improved cinematics, remastered audio, and resolutions up to 4K. Naturally, you’ll also be able to play with a mouse and keyboard, a must for shooters.

The game is heading to PC via Steam and Xbox Game Pass. For the former, you’ll be able to buy the game separately for $9.99 USD. If you purchased The Master Chief Collection for $40, however, you’ll be able to simply download it via the in-game menu. Xbox Game Pass for PC can still be joined for only a dollar, and let’s you play a large library of games including all previous Halo titles. Halo 2: Anniversary comes to PC on May 12.