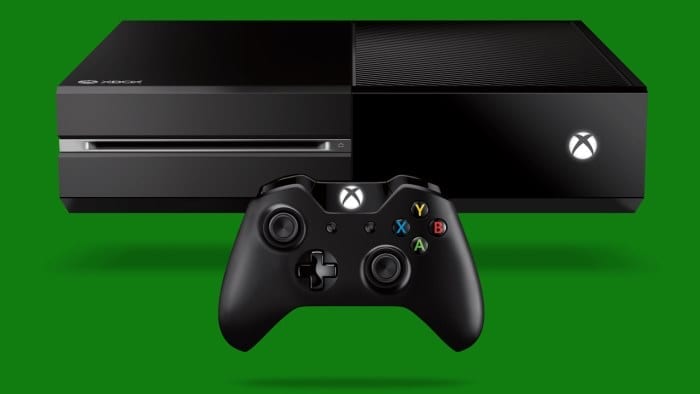 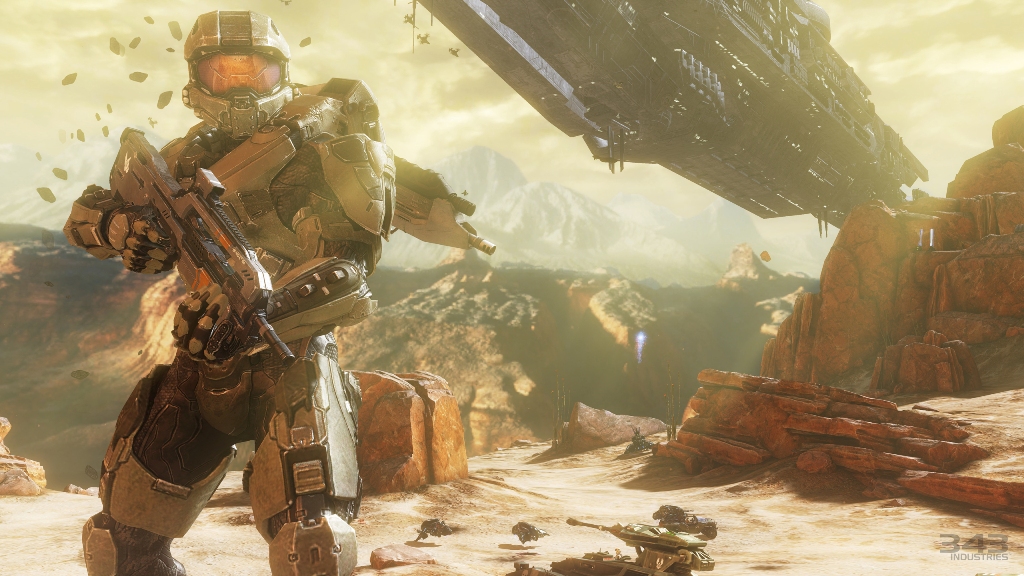 Here’s a neat bit of trivia you can use to impress your fiscally-geeky friends: Halo 4 is the most expensive game that Microsoft has ever produced.

Not only that, but Microsoft’s Phil Spencer goes even further, saying the the Halo franchise is the “most important entertainment product in the company.”

Spencer claims that the franchise is worth three billion dollars and when whether it was the most expensive game from Microsoft so far, he said “Absolutely. Nothing’s even close.”

Microsoft will be hoping to make some of that investment back when the game launches in the UK on 6 November.