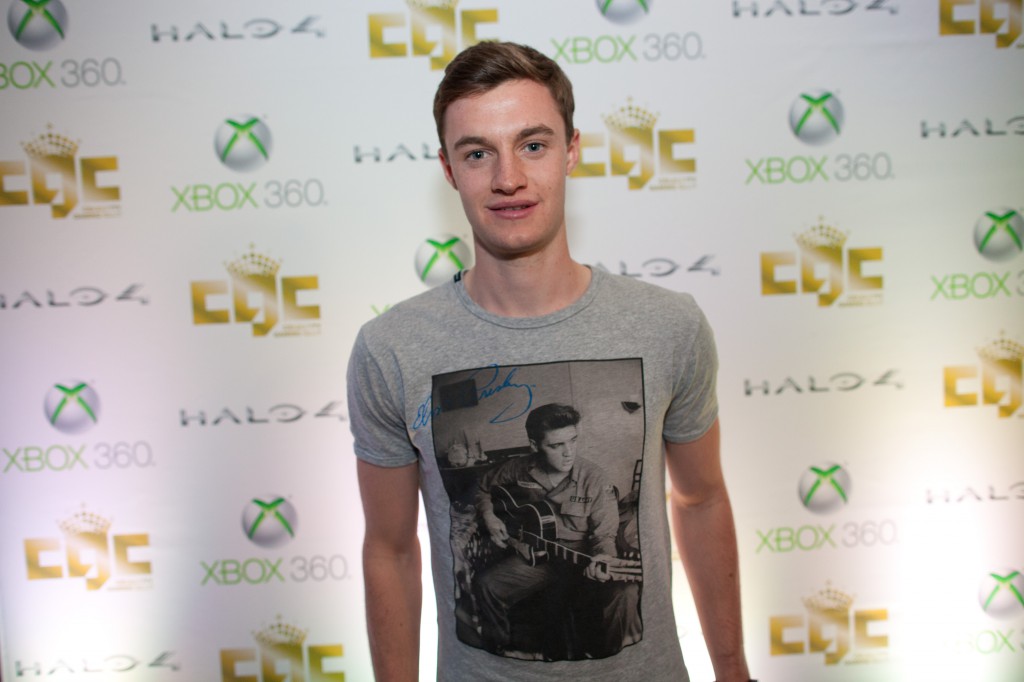 Yesterday night Microsoft held what it’s calling a Celebrity Gaming Night in Manchester, UK. The event is being described as the “UK’s first exclusive preview of the upcoming Xbox 360 blockbuster game Halo 4.”

Sounds great. So, who attended?

Well, you’ve got The Way Was Is Essex’s Maria Fowler, the cast of Hollyoaks and Waterloo Road’s Will Rush. Sorry, who?

Oh, hang on, I’m looking down the list and here’s a Manchester United player. It’s Will Keane… great. Exciting that Rooney’s not there.

The full list of ‘celebrities’ provided by Microsoft can be found below, but it’s hardly what could be described as a star-studded list. Unless someone was taking the piss.

Game releases don’t come much bigger than Halo, so it’s a shame that the attendees occupy the arse-end of the fame scale.

Would this happen for an “exclusive preview” for a movie? No. And if the attendees below were the only ones that did show for a movie preview the publisher wouldn’t want to advertise it, they’d sweep it under the rug in an embarrassed rush.

No disrespect to the people on the list, I’m sure they’re all very nice and were happy to be there. However, it does highlight that in the eye of general public and mainstream media, gaming is about as sexy as a retirement home wet t-shirt contest.