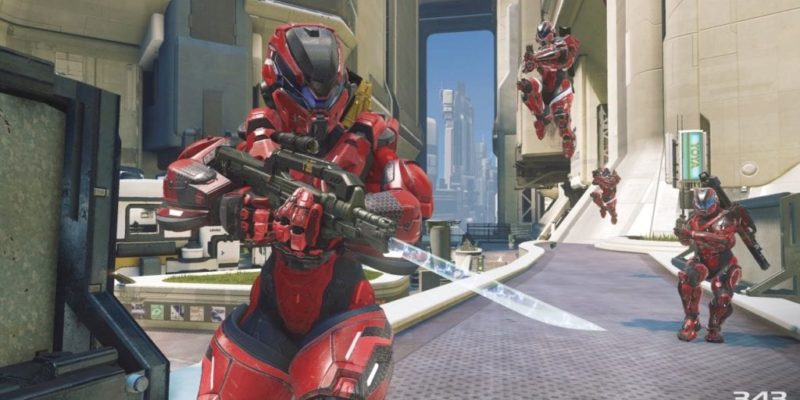 In what might be considered a strange move, the Halo 5 Forge map editor is coming to Windows 10 for PC gamers.

Halo 5 is not on the PC and there’s not sign of it being released for the PC so why have then decided to release the Forge – Halo 5: Guardians Edition? An update today explains that keyboard and mouse functionality is key to this decision

Today, we’re excited to announce that we’re bring this same spirit of creation and collaboration to the PC later this year with Forge – Halo 5: Guardians Edition for Windows 10. Best of all? It will be absolutely free. In addition to the evolutions already present in the mode on Xbox One, Forge – Halo 5: Guardians Edition for Windows 10 will include some exciting new features designed specifically with PC users in mind, including:

Keyboard & Mouse Support – For the first time ever, Forgers will have the option of using a keyboard & mouse allowing for more precision and control than ever before.

Test and Play with Friends – Enlist the help of Friends to help build, test, and play your Forge creations on Windows 10.

Build on Windows 10 and Publish to Xbox One – Experiences built on Windows 10 can be published to and played on Xbox One, opening the doors for countless new experiences to be enjoyed by players all over the world.

Forge will be releasing on the PC at some point later this year and don’t take this as a sign that Halo 5 will be released on PC.