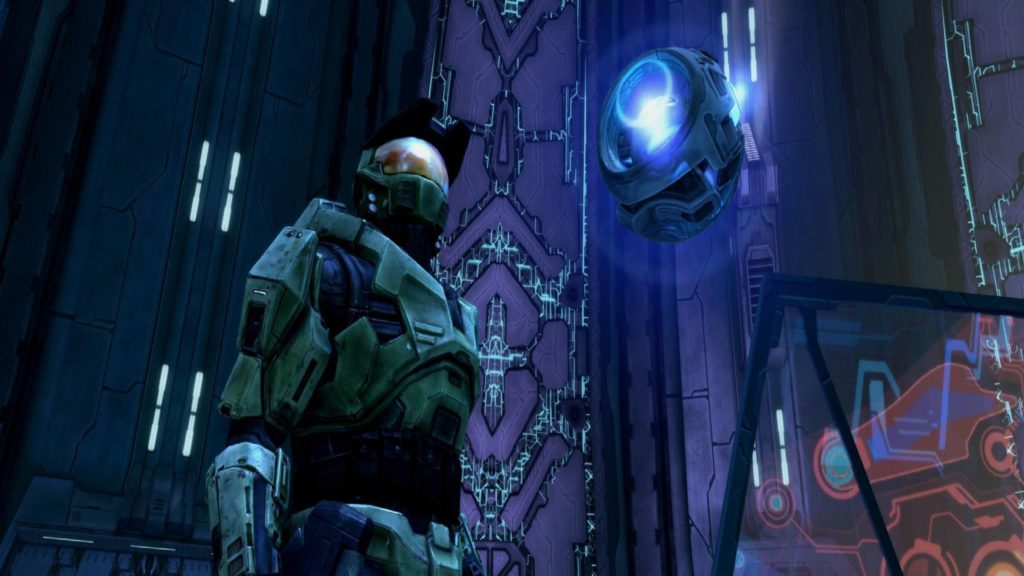 In what might be a candidate for one of the biggest surprises of the year (so far), Halo: Combat Evolved Anniversary (Halo: CEA) has just been made available on PC. Players already knew that the original Halo would be part of The Master Chief Collection, but what people didn’t know was when it’d be released. Following a teaser the other day, Master Chief has returned. He and Cortana are taking new and long-time fans on a trip down memory lane.

The system requirements come from Halo: Combat Evolved Anniversary‘s Steam store page. Do note that you still need to have Halo: The Master Chief Collection installed prior to the game getting unlocked. Likewise, in the career settings menu, you’ll find the options to fully download Halo‘s campaign and multiplayer content. Take note that the 600 MB patch on Steam and the 6.5 GB update once you start downloading in-game are separate. The graphics settings in Halo: Combat Evolved Anniversary are quite similar to those found in Halo: Reach. That makes sense given that the titles in Halo: The Master Chief Collection would use the same main menu options. One thing I did notice after a couple of hours of playing was that screen tearing during cinematics wasn’t a major issue this time around. Still, if you encounter problems, you can always enable v-sync. Then again, you might want to limit your framerates because targeting and bullet spread can be downright janky at times when you go above 60 FPS.

In any case, if you were disappointed that Halo: Reach only had three graphics presets with no customization options possible, then prepare to feel the same way with Halo: Combat Evolved Anniversary. The “enhanced,” “performance,” and “original” settings are the same ones you’ll see. Rather than doing graphics comparisons for the different presets, I’ve decided to use Halo: Combat Evolved Anniversary‘s built-in “visuals toggle” feature. It’s a neat idea to have, one that entertained fans when they played this remaster for the Xbox 360 in 2011.

You can toggle the game’s visuals to show the remastered graphics versus those from the original classic. Maybe you feel a little bit nostalgic, and thus you’d want to go that route? You can see the examples below, and please note that I’m using the “enhanced” setting at 4K UHD resolution. As usual, click on each image for a larger view.

UNSC Marines after the crash 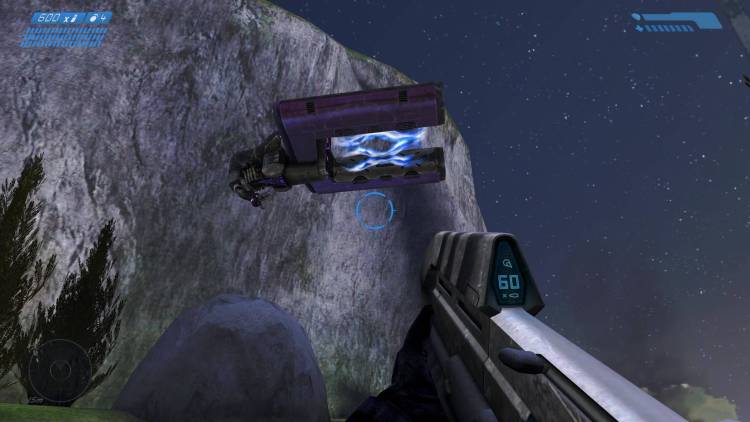 Now that Halo: Combat Evolved Anniversary is available for PC, you’ll see a new selection in the controls menu, separate from that of Halo: Reach‘s binds: Here are your gamepad control options: As cited earlier, the gameplay, audio, and accessibility settings haven’t changed since these are applied across the board for all titles in Halo: The Master Chief Collection. As for the audio, Halo: CEA‘s sounds are a lot crisper now compared to Halo: Reach. Still, you may encounter some odd hiccups here and there. You can also switch between the original or Anniversary sound effects for multiplayer. Perhaps the most important facets to discuss would be Halo: CEA‘s multiplayer and network settings. Truth be told, I haven’t been able to check out the co-op campaign. I couldn’t get it to work for some reason and one of my buddies wasn’t able to join. I’ll try again, later on, to see if it’s working properly.

As for the competitive aspect, that’s an entirely different beast altogether. Even though I was able to play several matches, I somehow kept ending up in US servers despite being from Southeast Asia. Not only that, but more problems became apparent as I continued facing off against other players. Firstly, only the original, non-remastered visuals are enabled for online multiplayer. Textures, decals, and effects will very much feel old, choppy, or downright ugly compared the the remastered look. Although 343 Industries, as I recall, never suggested that multiplayer will have a graphics overhaul, I feel that this is still a missed opportunity considering how many times Halo has been remastered and re-released already.

Secondly, input commands can be extremely wonky or delayed. There were many times when I couldn’t pick up a weapon at all despite attempting to do so by holding “E” on my keyboard. Similarly, hit detection for melee needs a bit of work. The most egregious flaw I’ve noticed in multiplayer is that it just doesn’t hold a candle compared to today’s FPS games. No kill-cams, sprinting, or ADS/zoom with weapons (instead of only snipers and pistols) — you’re getting the same Halo: Combat Evolved Anniversary experience, for good or ill.

If you disliked the old days when you spawned with an enemy behind you, with two enemies aiming straight at you, or right when a grenade explodes, well, let’s just say you’ll feel those frustrations once more. Oh, and lest we forget, we still don’t have split-screen multiplayer; that’s possibly still in the works. Having played the original Halo for the Xbox and absolutely enjoying split-screen with buddies, not having this feature in the 2020 re-release sticks out like a sore thumb. Unfortunately, I feel that Halo: Combat Evolved Anniversary is no longer an “evolution” in this day and age. Halo: Combat Evolved was developed by Bungie and it originally came out for the Xbox in 2001. It is, without a shadow of a doubt, one of the greatest and most influential games ever made. The Anniversary version, meanwhile, released in 2011 for the Xbox 360; developer 343 Industries outsourced this remaster to Saber Interactive.

The PC version we’re seeing now (2020) is a port of Saber Interactive’s console remaster (2011) that still had some technical issues present from the Gearbox PC port (2003) of Bungie’s classic console FPS (2001). That’s a mouthful, but, basically, the graphics and core gameplay won’t be up to par with today’s multiplayer shooters, especially on PCs.

You could enjoy the 4K and ultra-wide monitor support, as well as uncapped framerates. Likewise, most rigs should be able to run the game. Of course, you could also have a fun trip down memory lane switching between the remastered or original visuals during the campaign, or maybe reminisce about awesome moments from yesteryears gone by. However, nostalgia can wear thin, waxing and waning all too easily. This nostalgia trip for Halo: Combat Evolved Anniversary may or may not be enough to keep you sticking around. Halo: Combat Evolved Anniversary is part of Halo: The Master Chief Collection. You can find it on Steam or via Microsoft’s Xbox Game Pass for PC.

The 7 Coolest User-Created Mods Of All Time