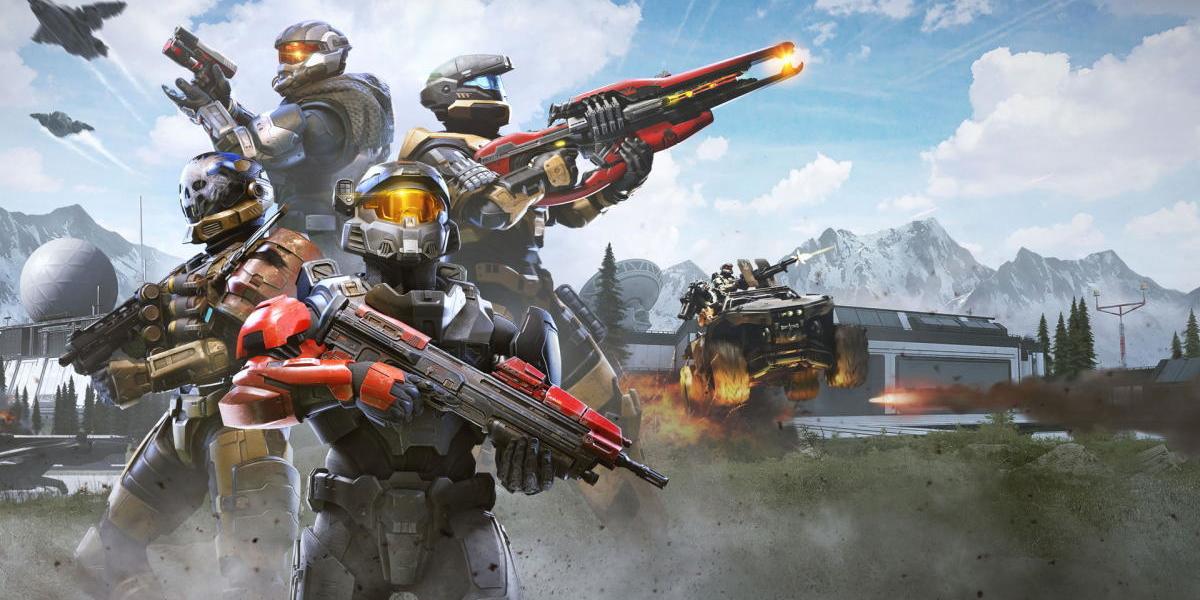 The Steam Deck is finally in the hands of some lucky customers who were able to be part of the first wave of releases. However, those fans have come to find out that potentially large portions of their Steam library are currently unsupported on the Steam Deck, and that list now includes the likes of Halo and Gears of War.

In a post on the Steam store, Xbox Game Studios revealed which of its first-party games will be compatible with the Steam Deck. Games that are verified for the Steam Deck include Death Loop, Psychonauts 2, and Prey. Meanwhile, XGS states that games such as Sea of Thieves, Quantum Break, and Forza Horizon 5 are currently in a playable state.

Unfortunately, due to issues with anti-cheat, Gears 5, Halo: The Master Chief Collection, Halo Infinite, and Microsoft Flight Simulator X are all unsupported on Valve’s latest device.

It won’t include your entire library

This news may be disappointing, but it doesn’t come as a complete surprise. Former Halo developer Bungie has also prevented Destiny 2 from being playable on the handheld. The company explained that the game would be unavailable to the “Steam Deck or any system utilizing Steam Play’s Proton unless Windows is installed and running.” Some believe it’s because of the anti-cheat measures in the game. There are drivers you can download to run Windows on Steam Deck, which may be an option. It isn’t yet known what Microsoft plans to do if you try running the games on SteamOS.

Halo Infinite players have been complaining about issues with cheating over the last few months. 343 Industries recently acknowledged this problem, and reaffirmed that it is working to solve it.

Fortunately, owners of the Steam Deck can still enjoy some fantastic recent releases. Elden Ring is confirmed to be fully verified on the handheld and will provide many hours of entertainment for players who are interested. Some of FromSoftware’s other games are also playable such as Sekiro: Shadows Die Twice and Dark Souls: Remastered.

Edited at 4:14 PM ET: Included note of the option to download drivers to install Windows on the Steam Deck. 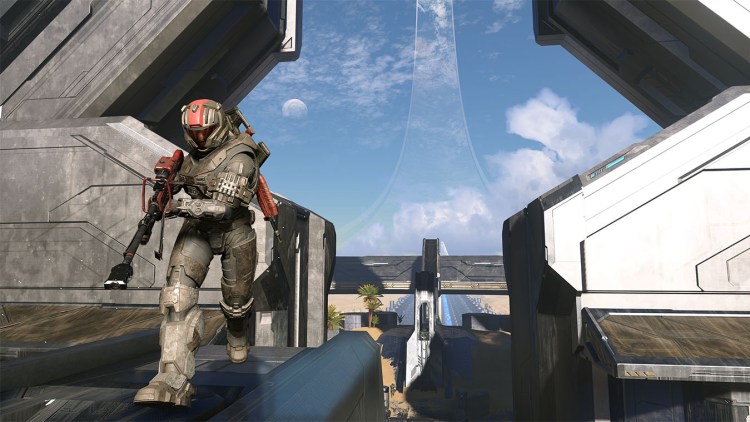