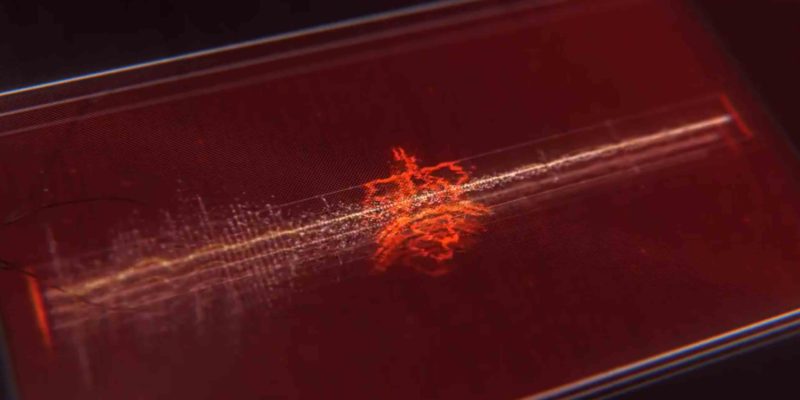 The Halo Twitter account released a teaser video this morning with an ominous message related to the Infinite story. The video is actually more of a visual audio clip, but the message is still plenty to get excited over. The voice of a brute leader from the Banished can be heard describing a mission which will grant them control of a Halo ring.

“The hour approaches. Forces occupy the ring. Within hours it will be under our control.”

This is the voice of not just a brute, but a leader of the powerful and highly organized Banished faction. The Banished are a Brute-led military formed from ex-Covenant soldiers that took over the Ark in Halo Wars 2.

Led by their chieftain, Atriox, the Banished attempted to build a new Halo ring to control and turn on humanity. They failed in Halo Wars 2, but there are multiple Halo rings, and it seems they have finally claimed one.

“Humanity will burn. Their brazen defiance will be all but a memory.”

“No more Prophets. No more lies.”

It was long suspected that the Banished would appear in Infinite, and this latest hint adds strength to that theory. 343 Industries was careful not to include an Infinite logo in the clip, but it’s fairly safe to assume the Banished will be in it.

This teaser also suggests that the deadly Halo rings will once again be at the center of the conflict. Players can expect to return to a Halo ring in Infinite, as one has already been seen in a trailer. This teaser gives us a better idea of what we will be doing on them though.

Master Chief vs the Banished

The Banished should prove to be formidable enemies if Master Chief has to face them on the field of battle. They possessed new and unique weaponry in Halo Wars 2, which would mean new guns and vehicles in Infinite, too. Here’s hoping that Atriox makes just as good a villain as Tartarus did in Halo 2.

The next major reveal for Halo Infinite is scheduled for July. However, it seems that the marketing team at 343 Industries is ready to start building the hype today. This is a welcome change given the heavy silence that has characterized the development of the game thus far. 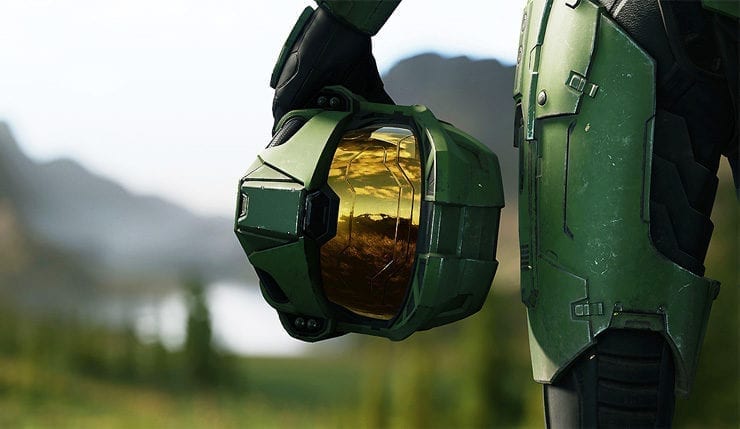 Despite this teaser being a fairly minor piece of news, fans are going crazy over it. They have been waiting for five years to get a new Halo game, after all.

In the meantime, fans can still enjoy the new PC ports of the classic games via the Master Chief Collection. Reach, Halo 1, and Halo 2 are all available now, and Halo 3 is almost ready to be added as well.

Halo Infinite is scheduled for a holiday 2020 release, though an exact date has still not been confirmed. The PC version will be available on the Microsoft Store, and possibly Steam. The Master Chief Collection was released on Steam last fall and has seen ongoing success with each port  added, but Microsoft has not confirmed Infinite for the platform.