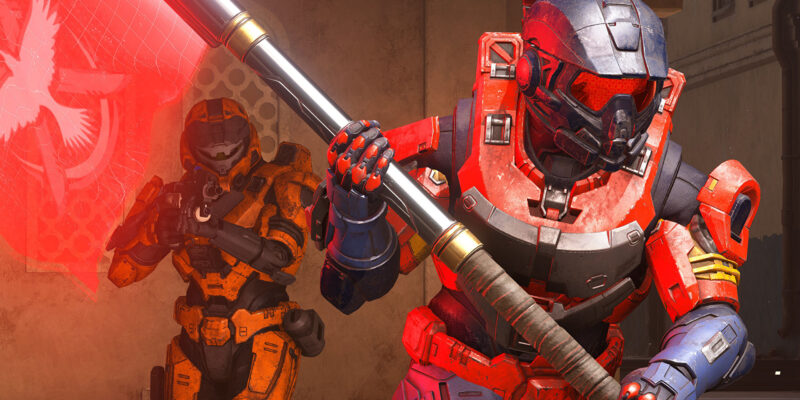 Halo Infinite‘s campaign cosmetics for its multiplayer mode aren’t working correctly just yet. If, for whatever reason, you go offline during your play session, you won’t be able to see certain items in the game’s multiplayer mode. This is a major annoyance for people playing the game at release, but thankfully the developers are aware of it.

The problem centers around finding gear for multiplayer while you’re offline. If this happens, the gear won’t show up in your inventory even if you go online during that session. 343 Industries’ own community director, Brian Jarrad, has confirmed this issue in a Twitter post. This may be disappointing news for avid players of the multiplayer, but Jarrad also said that a fix is on the way.

How to make sure you get your campaign cosmetics

During Halo Infinite‘s campaign, players can find lockers that contain cosmetics they can use in multiplayer. These range from simple things like emblems, to different skins for weapons, vehicles, and armor. Normally, you simply open these lockers up and the cosmetics will be there waiting for you in the customization screen for multiplayer. It’s pretty simple stuff, really, and when it works it’s a satisfying process. 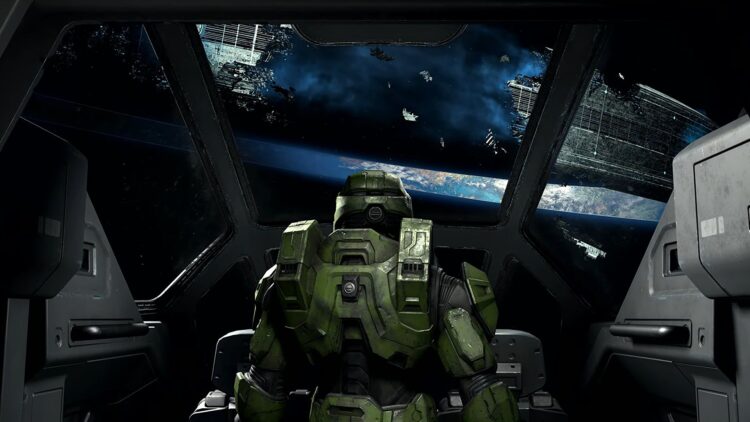 But, if you open these lockers when offline, the cosmetics will not appear in your inventory. It’s almost like the game is unable to verify whether you’ve unlocked them or not. This is a problem that affects those whose internet has disconnected midway through a session, and for people who are using Xbox’s Quick Resume feature. If you want your unlocks to appear in multiplayer, you need to make sure you’re online first. So, if you’re continuing the game via Quick Resume, you’re going to want to close the game first before proceeding. It can ruin the pacing for Halo Infinite‘s campaign for sure, but that’s just the way it is for now.

This issue with Halo Infinite‘s cosmetic system are annoying, but hopefully, 343 Industries can roll out an update that addresses it soon. After all, we all want to explore the campaign without fear of losing out on something. This also isn’t the only issue that the campaign has faced at launch, but fingers crossed it’ll be the last.

If you need some more help with getting through Zeta Halo, here are some tips and tricks to help you clear out the Banished.