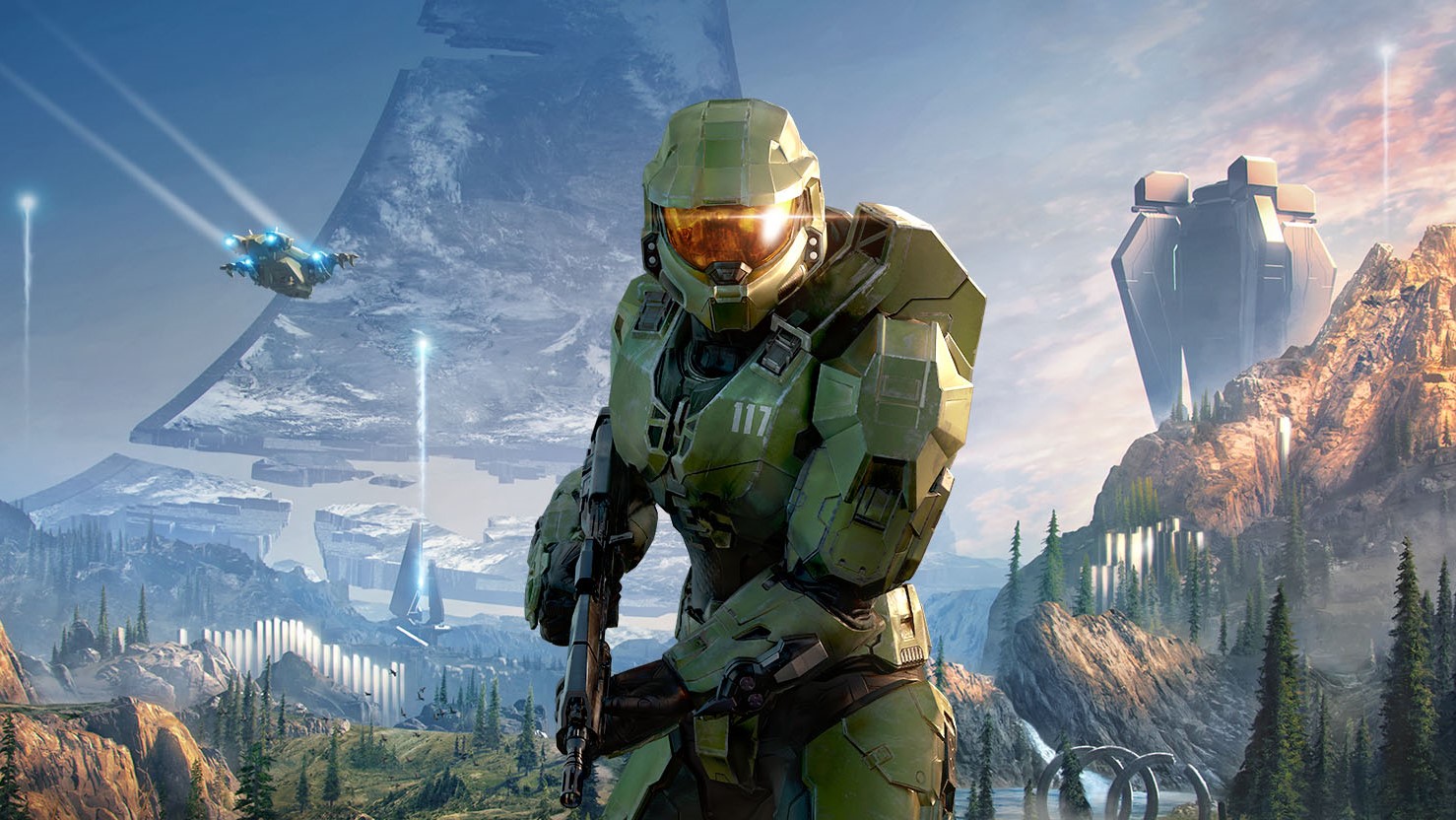 Like many, I found it odd that Microsoft and 343 Industries neglected to mention the release date for Halo Infinite during the Xbox show yesterday. I mean, it felt like the companies were running out of time, and stages, to drop the date. The game has been highly expected for a long time, with only “Holiday 2021” the only news on its launch. Today, however, that’s all changed. On the Opening Night Live stage, Halo head honcho, Joseph Staten, confirmed that the campaign and multiplayer for Halo Infinite will release on December 8.

The date followed a cinematic multiplayer trailer for the game. It showcased the origin of the leader of the Spartan Academy, Laurette Agryna. In dramatic fashion, we see how her world was changed when Spartans dropped from the sky to save her from the invading Covenant. It’s all in CG, but it looked nice — about as nice as any trailer can be, anyway.

Halo Infinite finally getting a release date almost feels surreal at this point. Some may have assumed the game would get another delay, considering the silence and recent news. For the latter, it was revealed not too long ago that the game would be missing some key features. Campaign co-op and Forge mode are out for the launch, but will be implemented at a later time. The co-op mode is expected to arrive in the second season, three months following the launch, and Forge should appear in the third — six months later.

Beyond the release news, Microsoft unveiled a couple Halo-themed goodies. For console players, there will be a limited edition Halo Infinite-branded Xbox Series X. I suppose people would be more excited if there was more of a guarantee that these consoles could be found on store shelves. The other item is a Halo Infinite-themed controller, which, to be honest, doesn’t look half bad. I’m usually iffy on game-themed peripherals, but this Halo controller is pretty clean. It’s made up to look like the Chief’s armor, complete with battle damage and ‘117’ on the top right. It’s an Elite Controller, mind, so it’s going for $199.99 USD when it releases on November 15. That might be a bit rich for my blood.

Halo Infinite, both its campaign and free-to-play multiplayer, will release on December 8 this year. Prepare to drop. 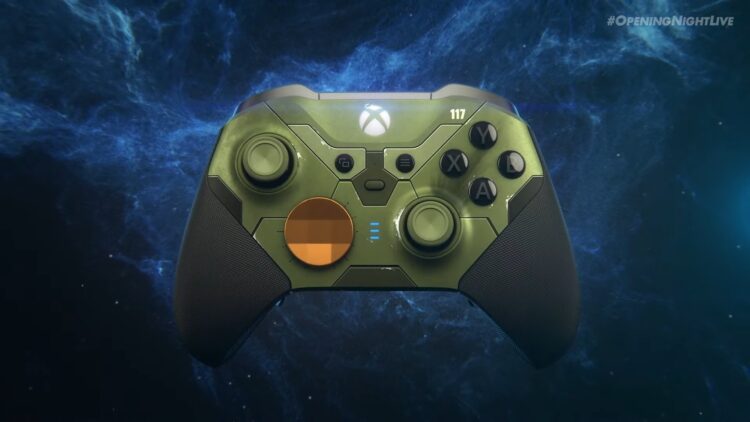 Midnight Suns is the next Marvel game, from Firaxis, starring many of its greats