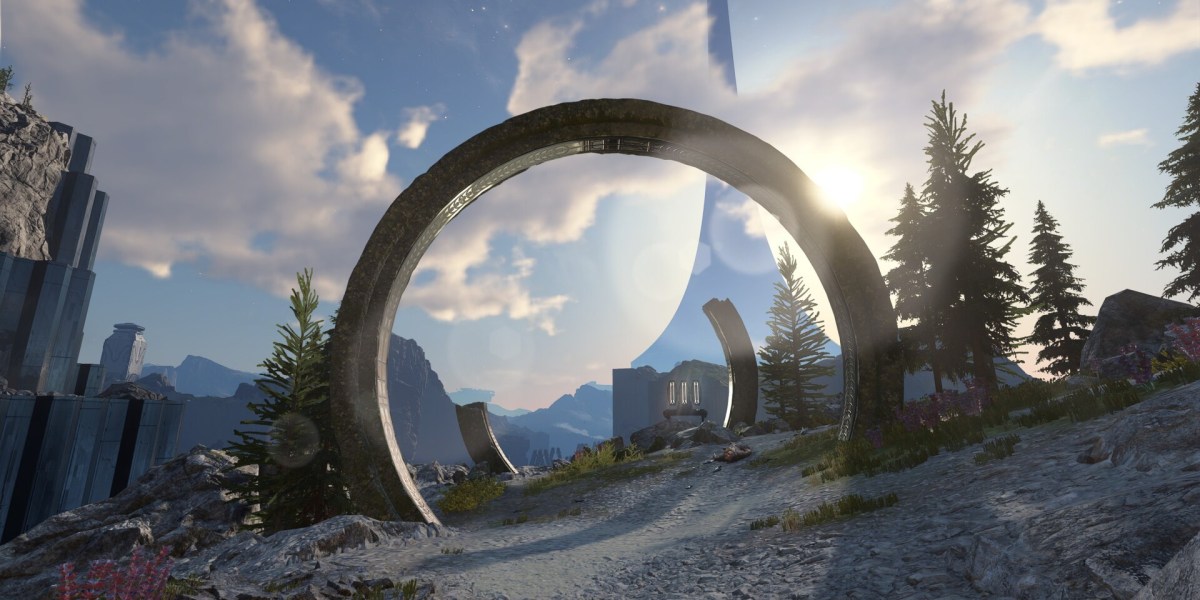 It has been nearly five months since Halo Infinite went live with its free-to-play multiplayer component. However, in that stretch of time, the game hasn’t received major updates like new maps. While more cosmetics have been added, and fan-favorite modes have made a comeback, the community desires something more substantial. Developer 343 Industries’ Brian Jarrard took to Reddit recently to address the Halo Infinite community, saying the team understands that folks are frustrated waiting for more major updates for the game.

“There are indeed a lot of challenges and constraints,” Jarrard wrote in the Halo subreddit. “We’re certainly not happy to be unable to meet player and community expectations, it’s a difficult situation that’s going to take the team time to work through. Right now the focus is on S2 and we’ll have more to share on that in the coming weeks.”

Jarrard wrote on Twitter recently, saying that more news is on the way. Later today, in fact, and he promised it isn’t an April Fools gag. He mentioned the news following a new Halo Community update, which covered all things Halo — such as the show and more — over the last month.

The monthly Community Update recaps overall Halo happenings from the past month. This is not the #HaloInfinite update nor the Season 1 outcomes blog I mentioned was coming. That's still in the works and *should* be landing tomorrow. (cue the April Fools memes, etc.) https://t.co/2YG5q0qgDQ

343 was quite frank that major content updates for Halo Infinite would take some time. Last year, the company announced that Season 1 would last around half a year. However, after criticisms over the marketplace, paired with the long wait, Halo Infinite‘s player base has dropped significantly. And the fans still clinging on are losing patience, which Jarrard acknowledges.

“We understand the community is simply out of patience and frankly, I think understandably tired of words,” he wrote. “We just need some time for the team to get the details sorted and then we can certainly share as much as we can.”

Jarrard also mentions that 343 is in the midst of “production planning, costing, planning, hiring, etc.. is all happening which doesn’t really lend to detailed regular updates.” Some players have responded, wondering why the company is currently hiring and planning with a game that has been out for nearly half a year. It does suggest that 343 is perhaps dealing with some in-house issues, which is something onlookers have wondered following high-level departures.

All we do know, is that the company has started revealing more about Halo Infinite Season 2. Called ‘Lone Wolves,’ it’ll bring new maps and (eventually) campaign co-op. More information about the second season is coming soon.

Halo Infinite is getting content inspired by the TV show

Elden Ring: How to beat Malenia, Blade of Miquella