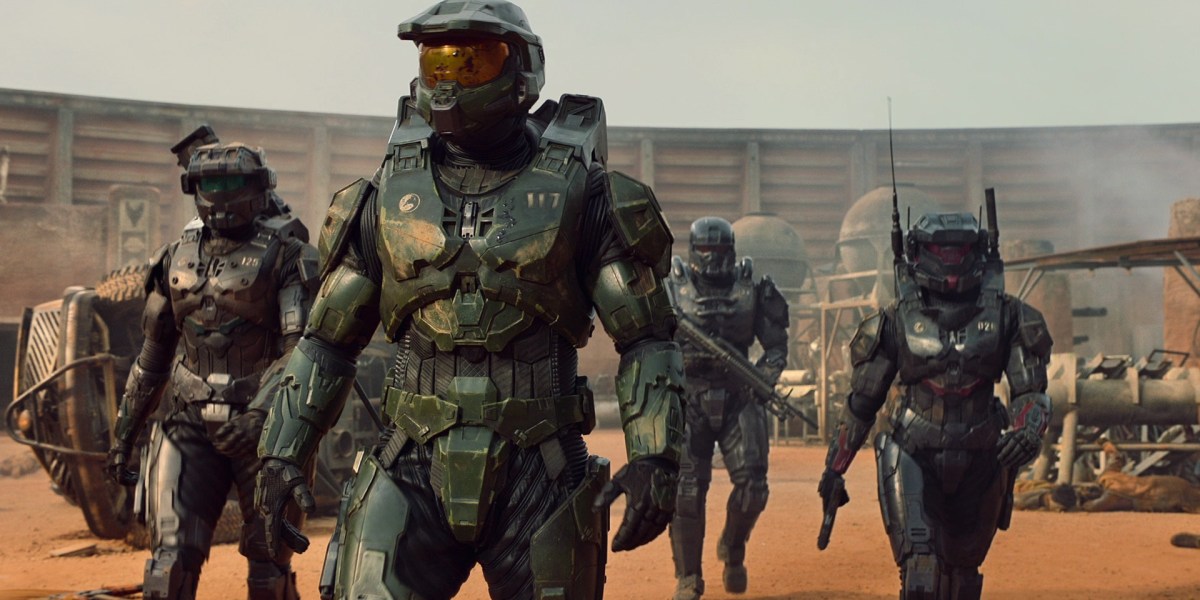 It’s been just over a week since the first episode of Halo‘s TV adaptation aired. Whether you like it or not, it’s undeniable that it’ll leave a lasting impression on both fans and the franchise itself. And it looks like we’ll be seeing content inspired by the TV show making its way to Halo Infinite some time soon. As of now, we don’t have any dates for when this content will arrive, but we shouldn’t have to wait too long to see it in the game.

The news regarding Halo Infinite merging content from the TV show was revealed earlier today when 343 Industries’ community director Brian Jarrard spoke to The Washington Post about it. Jarrard stated that, “We will have some content that is inspired by the show that will be coming out in the game a little bit further down the road.”

A little something for everyone

While the interview didn’t highlight anything specific, it did give us some interesting tidbits. Jarrard pointed out that Halo Infinite‘s live-service nature makes it easier to shape the experience over time. So it’s easy to imagine that we’ll be seeing weapon skins and armor cores inspired by the show. Even though many of the designs in the show already resemble their in-game counterparts, there’s enough that’s different too. It’ll also be interesting to see how some of the more rugged and realistic designs translate to the game. 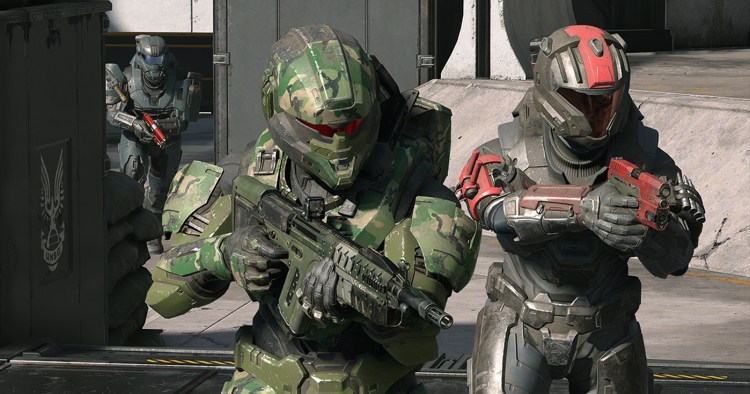 Jarrard also says that they hope to see more “cross-pollination” between the show and the game. The idea is that fans of either experience will want to check out the other. And it makes sense, particularly if the game and the show continue to progress at the same time. However, it’s fair to say Halo Infinite‘s post-launch support has hit a few snags here and there. The launch of the game’s second season is due on May 3, with its first season starting in November. That’s a very long time in live-service terms. It also raises some questions regarding when we’ll see the content inspired by the TV show. Then, there’s the fact that the long-requested co-op mode was delayed. Hopefully, 343 Industries is able to work through these issues and resolve them soon.

In otherHalo Infinite news, we may see the return of the fan-favorite mode, Shotty Snipers, in Season 2. And since the release of Halo Infinite‘s next season isn’t too far away, we should get more information soon.

Tiny Tina’s Wonderlands review — The definitive looter shooter is back