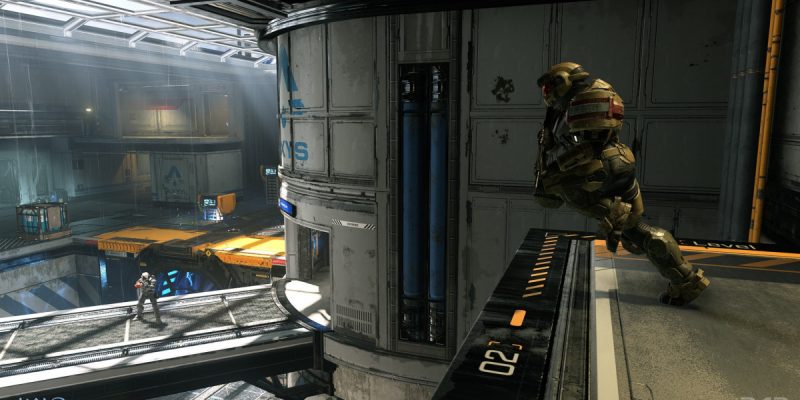 One of the best parts of playing Halo: The Master Chief Collection is always ending up in a full lobby. No matter what you’re trying to play, whether it’s slayer, SWAT, or an objective-based mode, games always seem full of other players. That’s thanks to the game’s cross-play capabilities. Perhaps these results motivated 343 Industries to add cross-play and cross-progression to Halo Infinite when it launches later this year.

The addition of cross-play and cross-progression to Halo Infinite was revealed in an Xbox Wire post. Written by the head of Xbox Game Studios, Matt Booty, the post goes over the Xbox brand’s greater push into PC gaming. It cites some Xbox Game Studios titles that released on PC. The list includes Age of Empires 2 and 3 Definitive Edition, Gears Tactics, Wasteland 3, Minecraft Dugesons, and Microsoft Flight Simulator. Speaking about Halo Infinite specifically, Booty wrote “We know many of you play across more than just your PC, including on Xbox and mobile. That’s why we’re excited to announce Halo Infinite will support multiplayer cross-play and cross-progression when it releases later this year.”

Today’s post also details the efforts being made by 343 Industries to make Halo Infinite a “premier PC experience.” When it launches later this year, we’ll likely be able to expect the same suite of options available in the Master Chief Collection. Besides those though, there are some other sweet features to expect. First off, Halo Infinite will support more than your standard monitor. If you have an ultrawide or super ultrawide monitor, you’ll find that Halo Infinite will support your massive screen. Triple keybinds will also be coming to Halo Infinite, although those are more useful in fast-paced, frantic games like Fortnite. 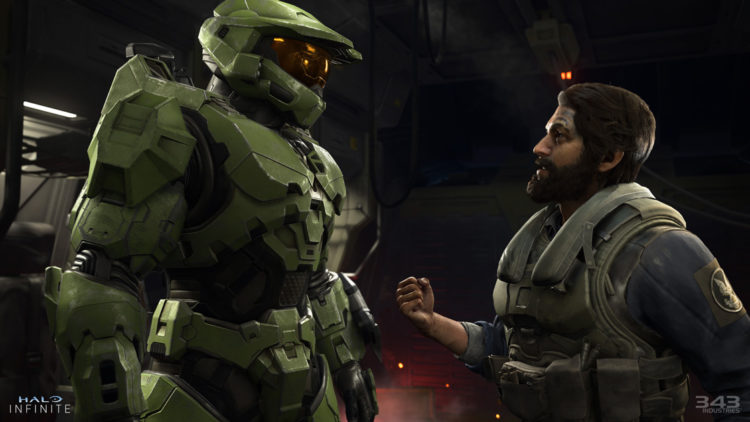 As of writing, Halo Infinite still doesn’t have a set release date. It is expected to come out this year, though. 343 Industries previously mentioned that beta flights, much like the ones we saw for the Master Chief Collection were arriving for Halo Infinite. However, there hasn’t been any word on those, so they may still be far away.