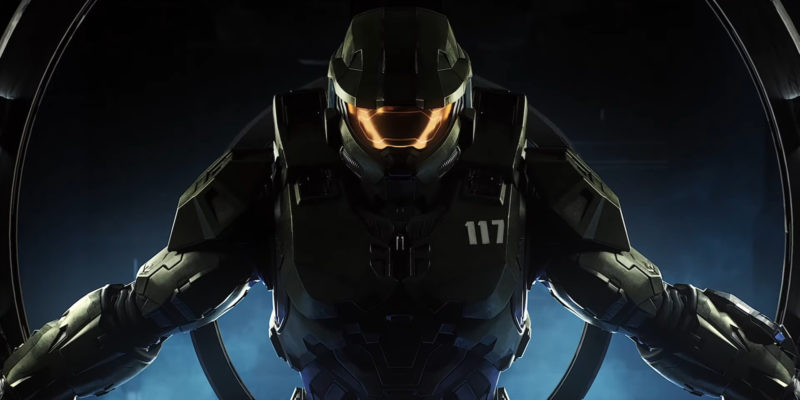 On the back of last week’s Halo Infinite reveal, fans have been divided on the visual direction with the upcoming installment. Whilst some have praised 343 Industries for harkening back to the Bungie days of Halo, others are less pleased. In response to those who are disappointed, a developer on Halo Infinite has tackled the graphics reception head on. In short, 343 is listening.

Dan Chosich took to Twitter to respond to fan questions. When asked a rather rudely formed question about the visuals in the demo, Chosich had this to say: “I’ve been in your shoes. I know what it’s like to have expectations built + feel let down. I want you to know your voice matters + is heard. You’re not falling on deaf ears. I always want to live up to the legacy that Bungie pioneered. I personally care a lot about honoring that.”

Whether changes come from this type of exchange remains to be seen. However, it does show that 343 Industries has seen the criticism leveled at them, and is looking to make amends. According to VGC, several other developers from the studio have liked Chosich’s response too. Let’s see how the game shapes up when it arrives later this year.

The sights and sounds

Another area where 343 is looking back is with the soundtrack. The music of Halo has been iconic since the launch of Combat Evolved, and the first song for Halo Infinite has been revealed. The track, titled “Set a Fire in Your Heart,” takes us right back to the glory days of Halo. Plenty of bombastic drums and sweeping orchestra grace this one, and we hope the full soundtrack plays out to a similar tune.

So, with other games media sites and mainstream brands like Domino’s getting in on the Halo Infinite graphics criticism, this might not have been the reception 343 was after for its big reveal. Halo Infinite launches on PC, Xbox Series X, and Xbox One later this year.

By Tim McDonald5 hours ago
Features