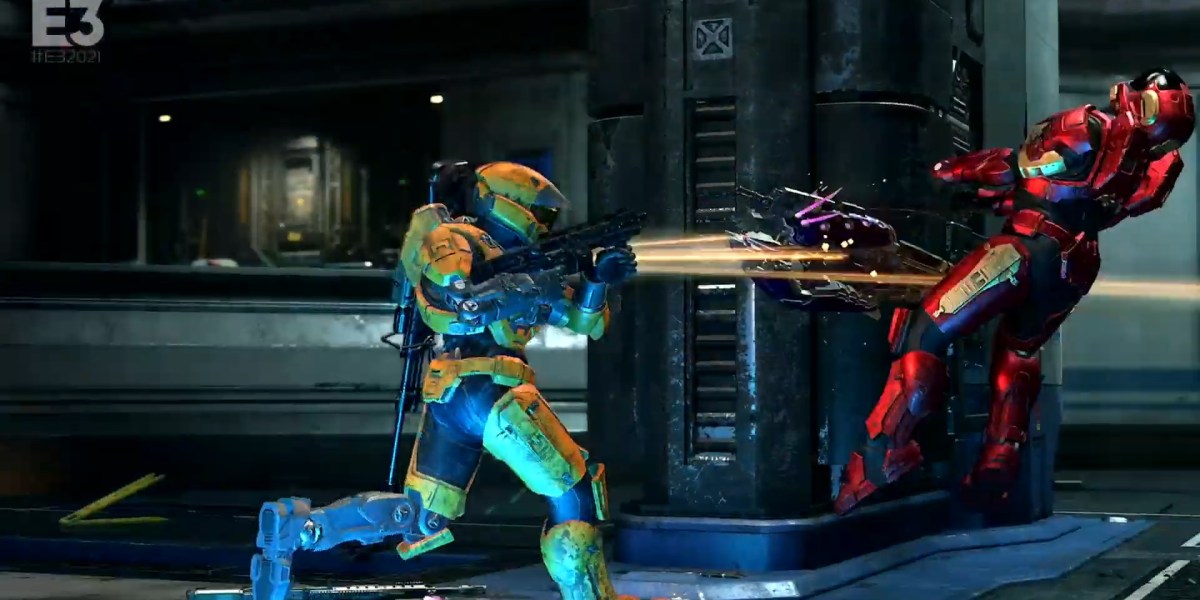 The lead multiplayer designer for Halo Infinite and self-professed Jorge fan has announced his departure from 343 Industries. In a Twitter message, Andrew Witts thanked the fans before saying he’s heading out for some much-needed R&R. In his message, Witts didn’t mention where headed to next. Short and to the point, he announced his leave while mentioning that he’s taking “some time off.” Whatever’s next for Witts, he does say he’s “excited.” Well, that’s good at least.

“Today was my last day at 343 Industries,” Witts wrote on March 4. “It’s been an honor leading the MP design team over these years. Thank you to all [Halo] fans for your feedback over the years. We made this game for you. Going to take some time off to relax and recharge but I’m excited what’s next!”

Getting the multiplayer just right

Witts had been at the front and center of Halo Infinite‘s multiplayer as its design lead. He was in charge of the game’s multiplayer core, watching over its many modes and making sure they were “fun, clear, comprehensive, and competitive.” That might seem like a no-brainer, but Halo earned quite the reputation with exciting multiplayer gameplay. And, based on the reactions from us and Halo fans, Witts and his team certainly met and exceeded the expectations. The same can’t really be said about the microtransactions, but 343 is working on those too.

Witts is one of several high-level departures within 343 Industries over the last couple of years. Halo veteran Joseph Staten had to step in after Tim Longo and Chris Lee left their positions. It was a rough ride for quite a while. The end result, however, did quite well, as seen in our review. However, grindy progress and a lack of content remained a concern for some time. It’ll still be a couple months before fans get treated to new maps. 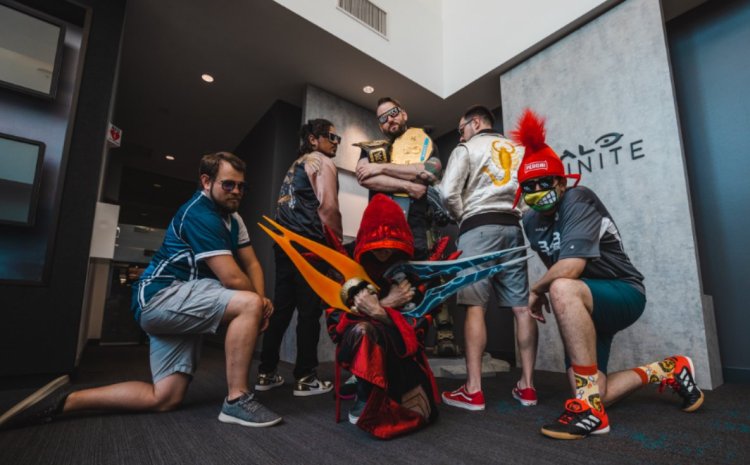 Season 2 for Halo Infinite is ‘Lone Wolves,’ co-op mode won’t launch with it