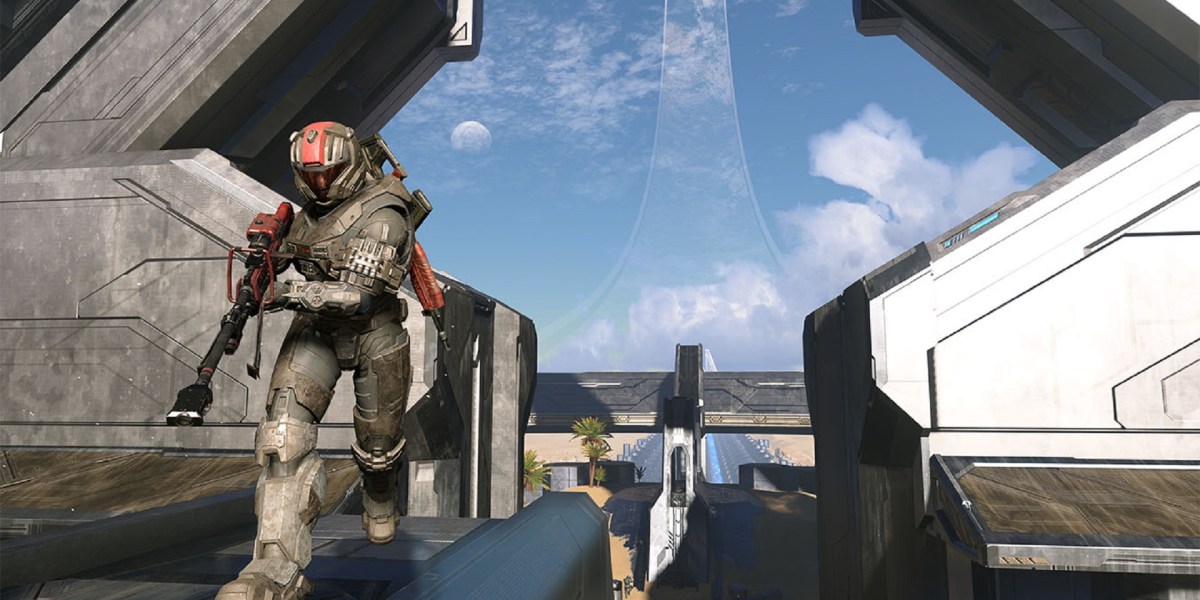 Since the launch of Halo Infinite, fans haven’t seen much in terms of new content. With Season 2 arriving in May, there is still a long way to go until they get a fresh experience. And when 343 Industries announced co-op would not launch with the beginning of Season 2, some players were understandably disappointed. There may be light at the end of the tunnel for fans who are hungry for new content, though. According to a new leak, there could be plans for Halo 5‘s Warzone mode to be introduced into Halo Infinite.

Similar to Big Team Battle, Warzone was a 12v12 mode with various objectives for players to complete. According to a leaked image from HaloHubGG on Twitter, Halo Infinite players could be in for a hit of nostalgia, but with a twist. As you can see, the leaked image is of an unreleased settings page. The mode suggests players may be able to respawn in drop pods and use individual life pools. With that being said, the part of the leak that has caught the attention of most fans are the details of a contamination zone.

The leaked image suggests the contamination zone is moving. This has led players to believe the game mode could have characteristics of a battle royale.

Without confirmation from 343 Industries, we can’t know for sure what game modes the developers have in the works. We’ll just have to keep on the look out for any future announcements. If Warzone was to return in Halo Infinite, it is likely that fans new and old would welcome the mode. Until then, players have the ‘Lone Wolves’ Season 2 update to look forward to. This is set to include story-themed events and new maps for both the Arena and Big Team Battle modes.

Supermassive Games will reveal its next game, The Quarry, tomorrow