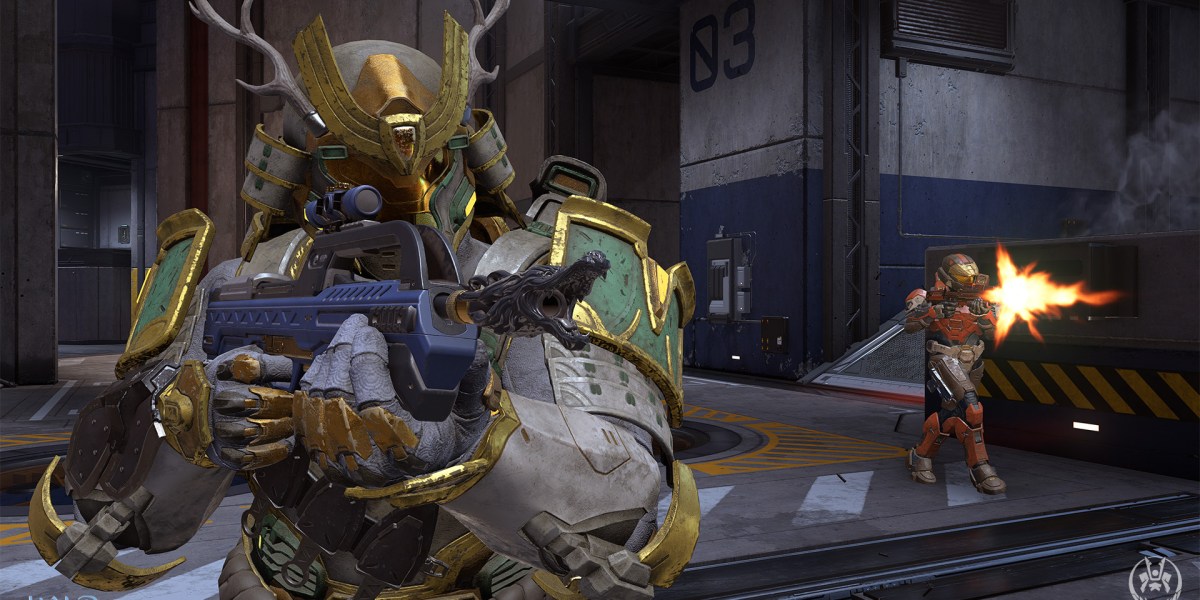 Concerns over the progression of Halo Infinite‘s Battle Pass are ongoing, but 343 Industries is taking steps to make things easier. Earlier today, the company announced that multiplayer matches in Halo Infinite will now offer larger XP gains — enough to level up at least once per day. It might not be all the changes fans desire, but it’s a step in the right direction.

Taking to Twitter, the community manager for 343, John Junyszek, outlined the change. Early on, the developer offered players 50 XP per completed match via the “Play 1 Game” Challenge. Now, the first game completed will dole out more experience points in your first six matches for the day. The first game offers 300 XP, then 200 XP for the second and third game, and, finally, 100 XP each for your remaining three games. After the sixth game, Halo Infinite will go back to offering 50 XP a match.

The math here is pretty simple. To rank up in the Battle Pass, you need to accumulate 1,000 XP. Doing so will up your rank by one, and maybe offer you an award you care about. Completing the aforementioned matches grants that 1,000 XP, so you should be able to rank up so long as you complete six a day. It resets every day, so you should now be able to progress faster than before. 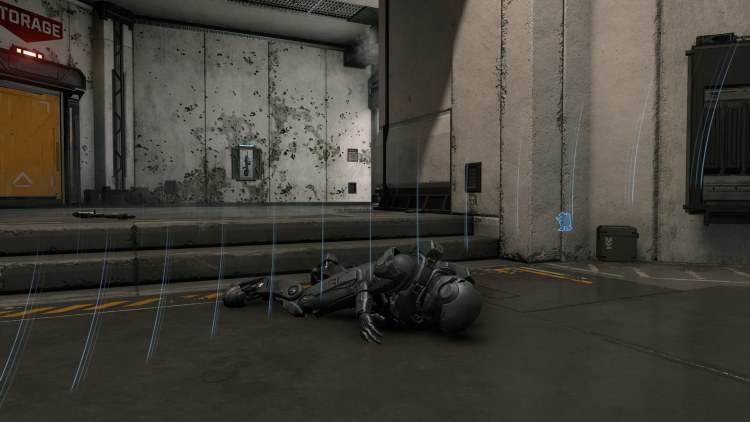 Players are getting a little tired of the grind.

The XP change for Halo Infinite is just the start, according to Junyszek. The team is planning on making “larger changes,” but it “will take time.” Members of 343 have been vocal on the backlash over the game’s grind. Hell, even the team itself is feeling the pressure. Over the weekend, Jerry Hook, head of design for Halo Infinite, wrote that he’s “feeling everyone’s pain on progression,” and it’ll be on the “top of the list with the team.”

In other Halo Infinite news, Junyszek addressed recent concerns over online cheating. He wrote that even though cheating will “never go away entirely,” the team will “consistent improvements to our game’s systems and taking action on bad actors.” He also asked that players report cheaters on the Halo support site. There currently isn’t an in-game option to report people.

343 Industries also dropped the campaign trailer earlier today. The game launches on December 8, so this should whet some appetites for something non-multiplayer.