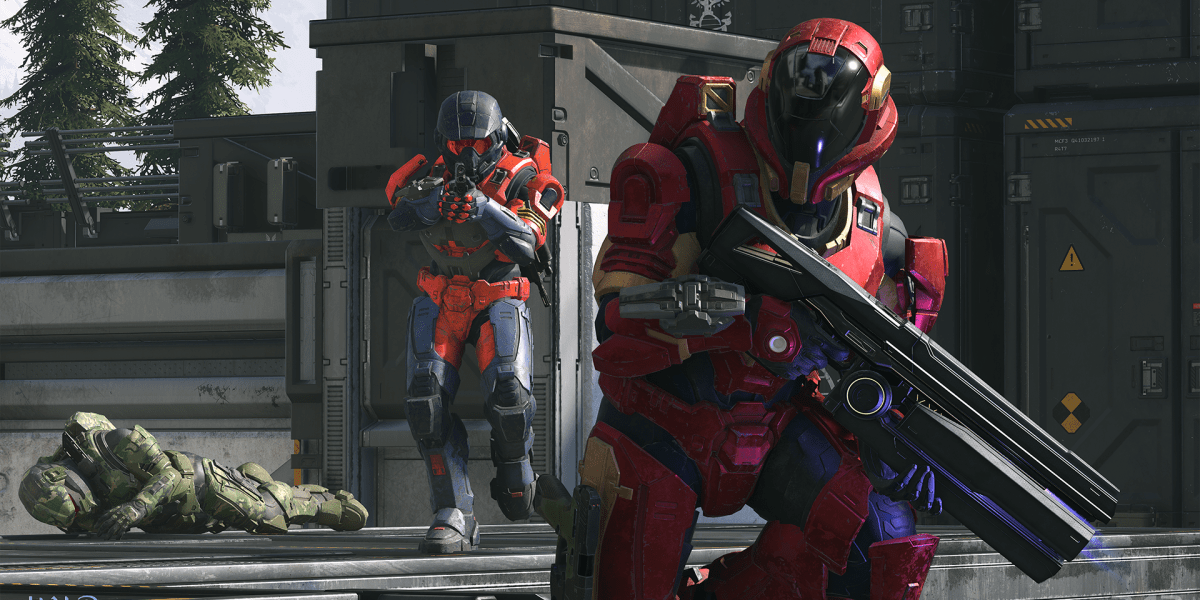 343 Industries certainly has a different approach to marketing, but we finally saw some Halo Infinite gameplay today for the multiplayer beta technical preview. The developers kicked on a Twitch livestream to explain significantly more about how the game will work, as well as what to expect in the test. There are plenty of discussions to have on those topics, but we thought it would also be interesting to dig into the technical details on how the game will perform on PC. It turns out that Halo Infinite will have a huge number of graphics settings for you to play with in order to tune performance to your liking.

It’s nothing new for PC games to offer custom graphics settings, but the options have grown more complex over the years as new technologies have emerged and user base knowledge has increased. If you’ve played Halo: The Master Chief Collection on PC, you’ll know that the number of settings available are decent, but far from what some titles offer control over. 343 Industries’ efforts on Halo Infinite will change your perception of what you can customize in Halo. From wind quality and grass responsiveness to the more run-of-the-mill basic settings, there will be a lot of options.

We have yet to see exactly how well Halo Infinite will run across different PC hardware configurations, but this weekend’s beta will give us our first solid idea. We can draw a few conclusions though based upon statements about Xbox console performance.

Last year, 343 Industries confirmed that the game will run at 4K 120 fps in Arena modes on the Xbox Series X. The flagship Xbox console uses an AMD APU that’s comparable in CPU power to the AMD eight-core 3700X and GPU power similar to that of a GTX 1080 Ti or RTX 2080. Bear in mind these are just rough comparisons for your convenience. Interestingly enough, we can actually see in the video that 343 Industries used a RTX 2080 Ti to show off the game in 4K at 60 fps with most settings on Ultra.

Microsoft confirmed that Halo Infinite will also run on Xbox One at some acceptable level. With these things considered, most shouldn’t have an issue running the game at base graphics levels and framerates.

Also like in Halo: The Master Chief Collection, you’ll be able to control your Field of View (FoV). This will allow you to see more of what’s going on in the battlefield at higher settings if you prefer, or you can lower FoV for more of a zoomed in and focused perspective. This has been a highly requested feature for a long time, so fans should be pleased about this option.

What about upscaling and ray tracing?

One small disappointment we noticed in the Halo Infinite multiplayer beta preview was the lack of support for Nvidia DLSS or AMD FidelityFX Super Resolution (FSR). Oddly enough though, Halo Infinite will support CAS sharpening for added detail. You’ll also be able to set dynamic resolution options based upon framerate targets, meaning that resolution will drop if you want to play at a consistent maximum framerate. These are great inclusions that should help competitive players get the performance they want. However, we’re getting to a point in time where we have to start asking whether we should expect at least one of these performance boosting technologies to come standard in every new big budget game.

In case you need a quick explainer, CAS is like a worse version of DLSS or FSR. It helps performance, but it quickly creates a lot of blurriness as you drop to resolutions lower than 1440p. This issue essentially negates the benefits of using it in the first place, which is why the efforts to produce something better began several years ago. DLSS and FSR are both now available, which makes the inclusion of CAS seem like a poor, dated choice for a game that’s not even out yet. That could change though. 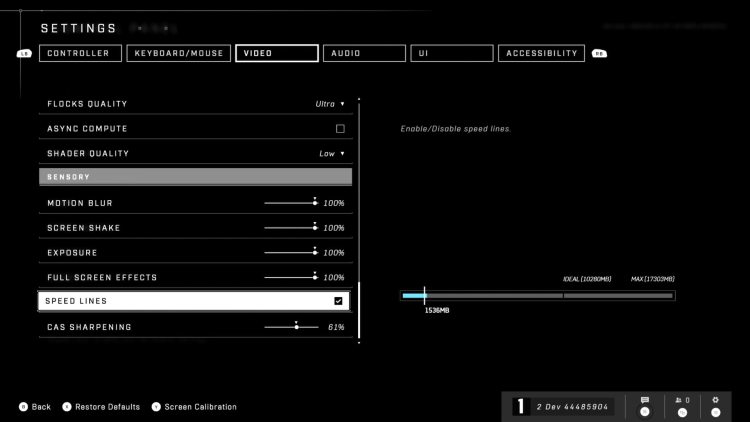 343 Industries stated that it wants to add ray tracing to Halo Infinite if possible. There are a lot of complications with using ray tracing, particularly in terms of the performance hit. DLSS is practically a necessity for any game that uses ray tracing, which could be a clue towards future plans. Halo Infinite uses its own engine, so we don’t know if 343 would use RTX or its own ray tracing solution for Halo Infinite, but some type of resolution sharpening algorithm seems like a given if ray tracing does make it into the game.

The Halo Infinite multiplayer weekend beta should answer a few of these questions at the very least. If you did manage to secure an invite to the test, take note to update your graphics card drivers, especially if you are an AMD user. 343 Industries explicitly stated that the game will perform much better with the latest Adrenaline driver. Last but not least, don’t forget that this first test will be for a game that’s months from launch. Performance and stability will surely improve for the final release, and since multiplayer will be free to play, you won’t have worry about spending money before testing the game out on your rig.