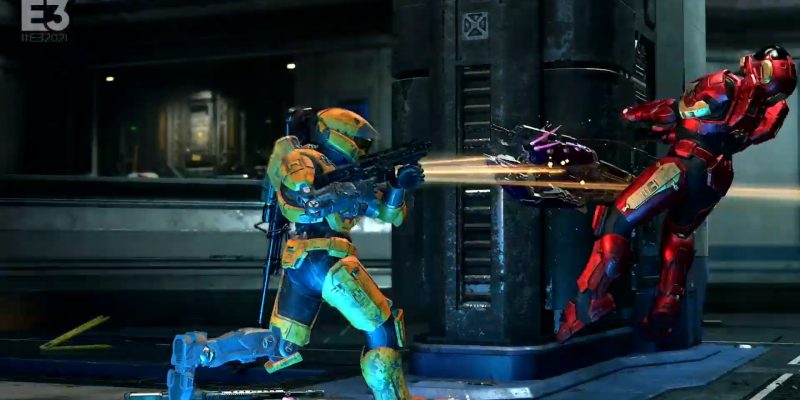 It’s probably been a long time since you’ve been on a Killing Spree. Halo Infinite looks to rectify that later this year when it launches in full, along with free-to-play multiplayer. The developers finally lifted the veil off of Halo Infinite multiplayer today with a several minute reveal that  included a little bit of lore, some familiar sights and vibes, and new content sprinkled into the mix.

Halo fans will just have to see things for themselves to understand what Infinite multiplayer will be about. It certainly channels the spirit of older games like Halo 3, and Reach, but the Spartan abilities cannot be ignored. Gameplay will certainly feel different this time around now that shots can be reflected, Spartans can use grappling hooks, deploy cover, and more.

The premise of Halo Infinite multiplayer sounds similar to what was introduced in Halo 5. According to the developer, there is a good reason that Spartans fight one another. It fits right in with the universe. Multiplayer exists for training purposes. That’s why the arcadey announcers and weapon spawn points exist.

The Halo Infinite multiplayer reveal confirmed that many new weapons are also coming to the game, but the classics will be back. We got to see the Energy Sword, Gravity Hammer, Sniper Rifle, Shotgun, Needler, Plasma Rifle, Rocket Launcher, and more. There are some new human weapons coming. These look pretty generic, like something out of Call of Duty. The Banished weapons are sure to be interesting though. These Brute-themed weapons look good and will likely have some less-than-typical mechanics to master.

The art style also looks to be largely refined at this point and consistent with what we’ve seen in earlier screenshots. There are plenty of Reach armors that are back, some Halo 5 sets, and entirely new models. Players will also note all of the iconic vehicles including the return of Brute Choppers and UNSC Wasps.

Halo Infinite multiplayer will be free to play and support cross-play along with input-based matchmaking. The game still does not have a firm release date, but is confirmed for a holiday 2021 launch. 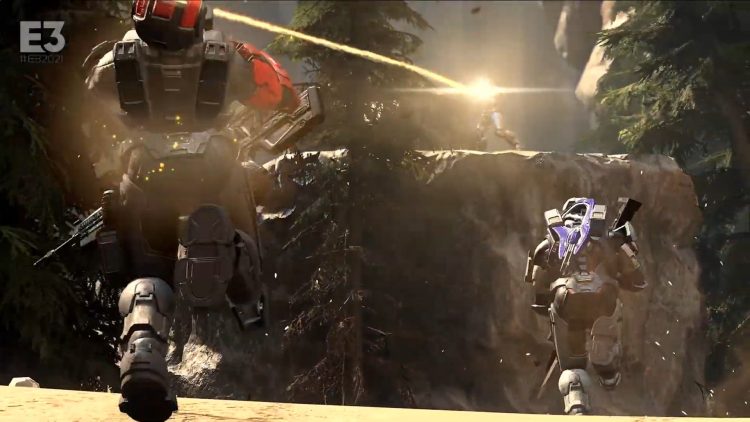