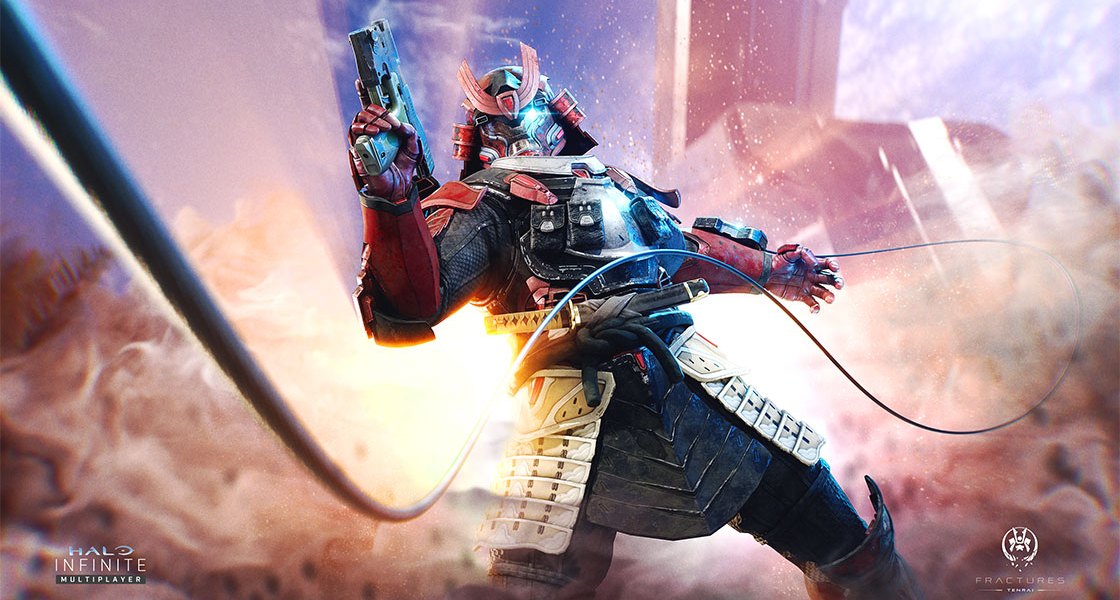 Developer 343 Industries shed a bit more light on seasons coming to Halo Infinite multiplayer in a recent Inside Infinite blog post. While the team wasn’t ready to dish out all the goods, in a brief interview we did learn how long seasons will last. Season length in Halo Infinite is going to be a sticking point for the game, as they will include a ton of new content to experience — with the first season confirmed to be called Heroes of Reach.

Halo Infinite seasons will go on for longer than typical online shooters. According to Ryan Paradis, the live team design director for the game, seasons will last three months each. Once one season is finished, the next will start off right away. Seasons will include new events, progressions, customizations, and updates. However, Paradis clarifies that patches are still going to roll out during seasons; you don’t have to wait months for something to get fixed.

The team reconfirmed their stance on the Battle Pass. Unlike a lot of games, Battle Passes won’t be locked if you happen to miss out on a season. If you’re too busy for the grind, or just had a baby (congrats, by the way), you can activate the Battle Pass you want to play and pick up where you left off. “We want it to be a supplemental reward stream for the time you were already putting into the game,” Paradis said. With Halo Infinite season length lasting three months, there may be enough time to knock out a couple passes if need be. 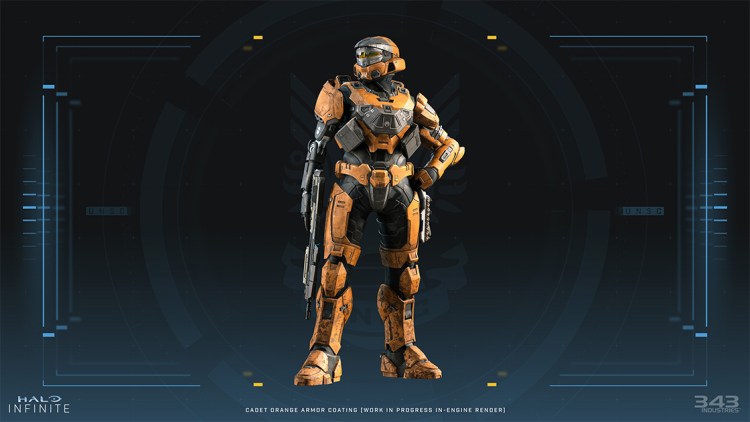 And we eventually get to the juicy part. While the multiplayer team didn’t elaborate on the seasonal themes, Halo Infinite boss Joseph Staten was happy to elaborate. In an ending message, Staten wrote that the first season for Halo Infinite will be called Heroes of Reach. In other words, it will be themed around both the planet Reach and very likely the 2010 game, Halo: Reach.

“Reach has a rich history; it’s a key location for Spartans of old and a focal point for a new generation of Spartans preparing to wrestle with the perils and mysteries of a galaxy that has fundamentally changed after the events of Halo 5,” Staten wrote.

For those not burdened with Halo lore, Reach played a major role in its canon. The planet is where John, the Master Chief, and his fellow Spartans were taken to and trained to become soldiers. Prior to the events of Halo: Combat Evolved, the planet was glassed — destroyed — by invading Covenant forces. The final stand was portrayed in Halo: Reach, which followed a group of Spartans in a last, desperate attempt to protect their home.

Staten also revealed that seasons will be more involving than previously thought. According to him, seasons will place players in an “active role” of the Halo story. He’s mum on how all that will work, but promises that more details will arrive soon.

TI10, the Dota 2 Championships, will not be in Sweden [Updated]